The latest Z590, H570, B560 and H510 Intel desktop motherboard series has now landed in NZ it's all looking rather good with lots of features including USB 4 and WiFi 6e! 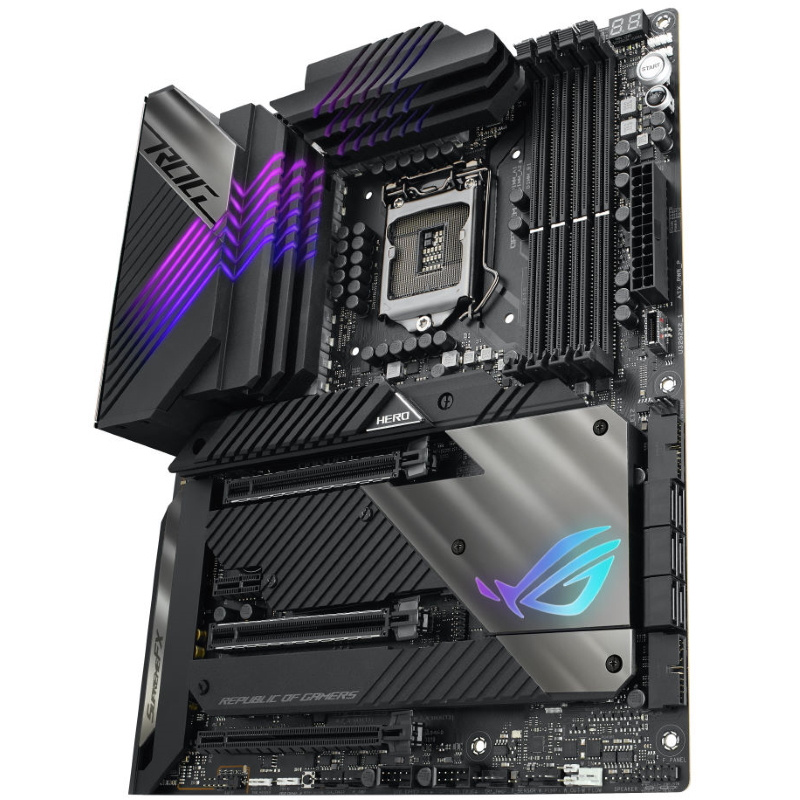 Good to see the 590 MB's making their way to NZ...any news on when the AMD 590 motherboards are coming and when PB Tech might have the Ryzen 5950x's in stock?

Hi Michael, we're waiting for the go-ahead to share all details on new AMD motherboards, I'll be sure to get an article up like this one when it comes through. Next ETA for 5950X is showing as February 2nd 2021 (TBC), there's a little button just under 'add to cart' that you can set to 'stock = 1' and the system will auto email you when it's all stocked in too = https://www.pbtech.co.nz/product/CPUAMD05950X/AMD-Ryzen-9-5950X-16-Core32-Threads-up-to-49-GHz-M thanks!