Today we're getting hands-on for our review of the new Reno4 5G, the latest from popular smartphone brand OPPO.

From unboxing my new smartphone to putting it through its paces, the Reno4 is a refreshing reassessment of what it means to be a midrange smartphone. Not over-engineered, packing more than its fair share of grunt under the display, and rocking the latest in hardware and biometrics, there’s more than enough to keep you busy on this cracking device.

The Reno4 comes in two colours, Galactic Blue or Space Black (I opted for Galactic Blue). The shimmery, pearlescent paint over the brushed plastic rear of the phone is great to hold, and almost makes me sad to hide it away in a case.

A standard 6.4 inch OLED display takes up the majority of the front of the phone, with only the dual selfie camera lenses in the top left corner and a small cutout at the bottom preventing a full-screen experience.

The 60hZ screen may give a lower refresh rate than other phones it competes with, but I found it didn’t detract from the user experience - the brilliant vibrancy of the colours and great brightness more than making up for the lower refresh rate.

Beneath the display lies a Snapdragon 765G chipset, 8GB of RAM, For those unfamiliar with the technicals, that’s a pretty good set of specs for a phone that costs less than a grand. The vivid display also conceals OPPO’s invisible fingerprint sensor, which hums a faint glowing light when in sleep mode to help you find it with ease.

OPPO offers its proprietary Super VOOC charging technology in the Reno4, which really changed how I used and charged my phone. When you can charge your phone from almost empty to fully charged in your morning commute, you’ll never go back. I found the 4015mAh battery to be more than sufficient for a day’s work, even stretching over into the next morning if workload was light. 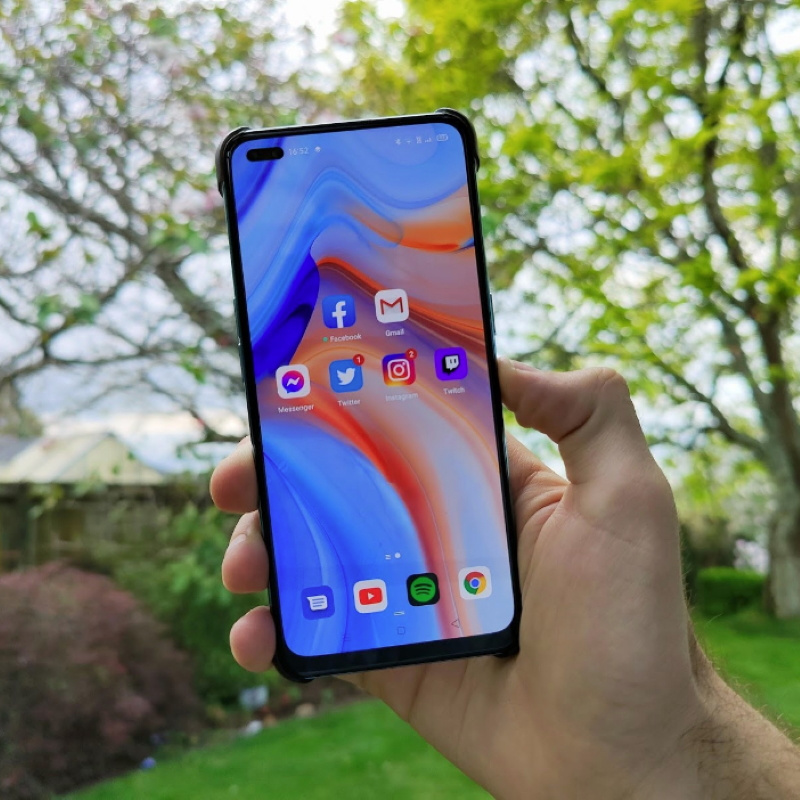 OPPO packs its custom Android build, ColourOS 7.2, into the Reno4. Sleek, refined, and with an emphasis on user experience, bloatware is thin, while ease of access and features are abundant. I found myself jumping between apps or using the multi-window feature constantly, and navigating the phone became completely natural in less than a day.

I’d get uppity about the camera, but for the price you’re paying, it's punching well above its weight. OPPO packs four lenses onto the rear of the phone; a 48MP wide lens, 8MP ultrawide lens, and two 2MP macro and depth lenses. I consider this an admirable effort - the photos come out clear and well-rendered, and colours are mostly well-balanced.

The Reno4 is also able to shoot video in 4K @ 30FPS (or 1080p @ 60FPS), which is an unexpected but welcome feature for the videographers among us.

I’m pleased to report the cons of the Reno4 are few and far between. What cons I did find were also not overly critical, which bodes well for the phone overall.

Firstly, I was wholly unimpressed with OPPO’s new night photography technology. It was a hot topic at the launch of the Reno4, but against comparable devices like the Samsung S20 FE, I felt it fell well short of the benchmark. Photos taken at night were well-balanced in light and contrasting colours, but felt cloudy and failed to properly render blacks, greys and other dark colours.

For comparison, see below for a range of photos taken in low light, with the OPPO Reno4 VS the Samsung S20 SE, which has a similar RRP in New Zealand. 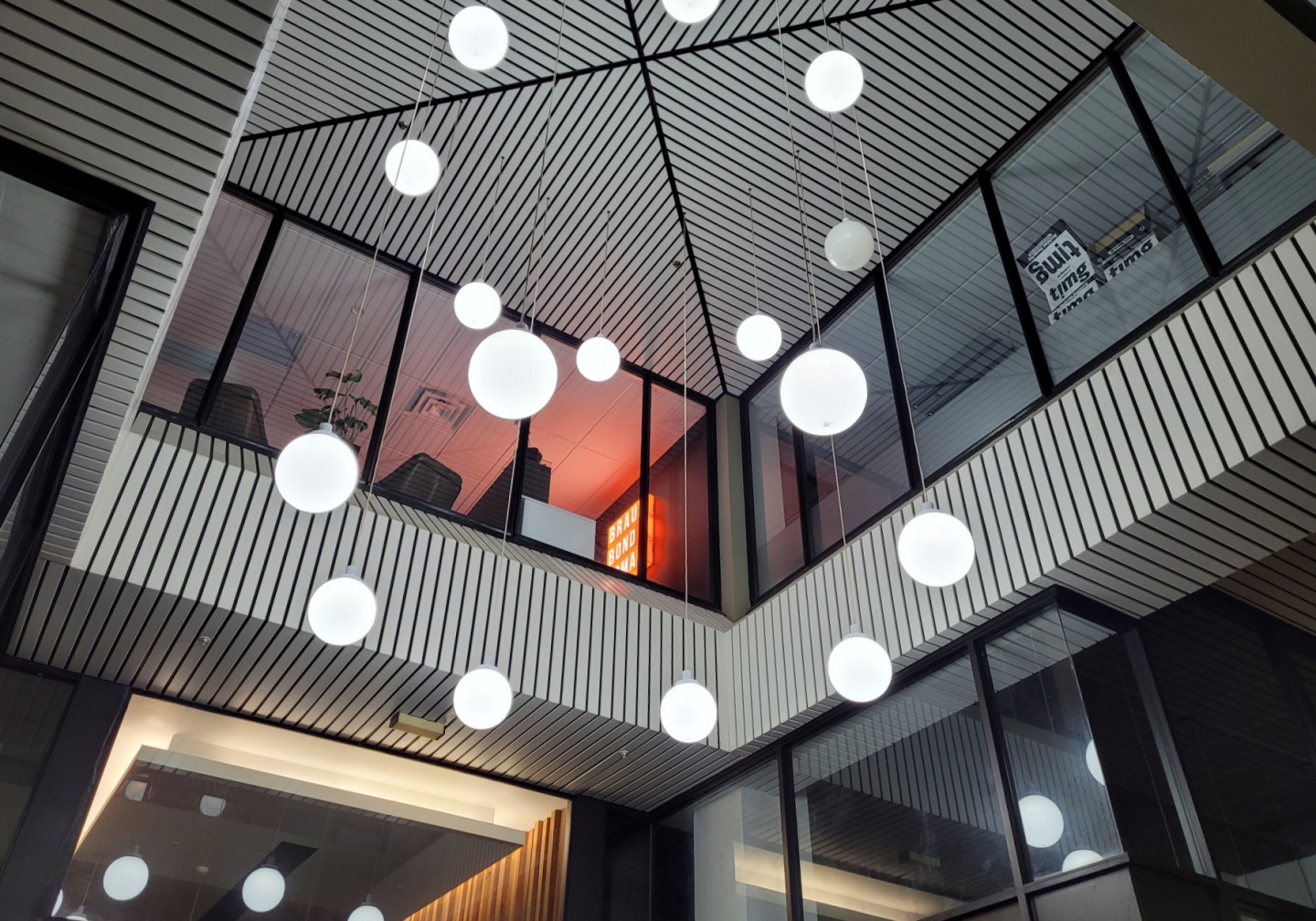 I also felt aggrieved that the phone didn’t offer expandable memory, which I consider to be a common feature nowadays. With only 128GB of space on the phone, fans of photography or people shooting in 4K will quickly find themselves clearing room.

My final key gripe is that the Reno4’s big sibling, the Reno4 Pro, is only available with Spark, which locks many would-be consumers out of the top-end Reno4. While the difference between the two is minimal at best (certainly not enough to justify the 300 dollar price disparity), it irks me that the best phone in the Reno range is hidden behind an exclusive telco.

So is the OPPO Reno4 worth buying?

The short answer? Definitely! Between the Reno4’s vibrant display, beefy hardware and strong camera, the bang for your buck is nearly unparalleled. Despite its lacklustre night photography mode and the limiting storage, the Reno4’s performance is enough to sway me into its camp.

Oskar (@oskarhowell) is a technology and gaming journalist from Hamilton, New Zealand. He spends his time checking out the latest technology and gadgets, playing Halo, and posting to Twitter.