Knowing if it’s time to upgrade to a WiFi 6 router is thankfully easy, if you’ve just purchased a new laptop, desktop PC or mobile phone there’s a good chance your home wireless router is in need of an upgrade to fully enjoy the benefits offered - and you can know for sure by checking if your new device shows AX wireless in it’s specifications.

802.11ac was the standard used by high end devices for many years, while Wi-Fi 6 (802.11ax) is the new standard that's been introduced to our devices in recent years, meeting the demands for a faster, more efficient, wireless connection.

In the WiFi 6 space, the TP-Link Archer AX50 is somewhat unique - it’s an AX3000 router that can deliver true gigabit speeds of up to 3 Gbps, for under $300 (at the time of writing this). Powered by the Intel Home Wi-Fi WAV654 chipset for a full-featured Wi-Fi 6 AX3000 router, to pair perfectly with new Intel Wi-Fi 6 Gig+ PCs and laptops, allowing for numerous bandwidth-intensive tasks to run smoothly at the same time.

Advanced technologies, such as OFDMA and MU-MIMO, quadruple the connection capacity in high-density scenarios compared to standard 802.11ac routers. This router is able to keep pace with the ever increasing number of connections needed for all the smart technology we now have in our homes.

And speaking of smart homes, this TP-Link Archer AX50 MU-MIMO Gigabit Wi-Fi Router is compatible with Amazon Alexa skills, so if you want to to tell your router to prioritize connections to your gaming PC, mobile phone or smart TV stream, you can with your voice! 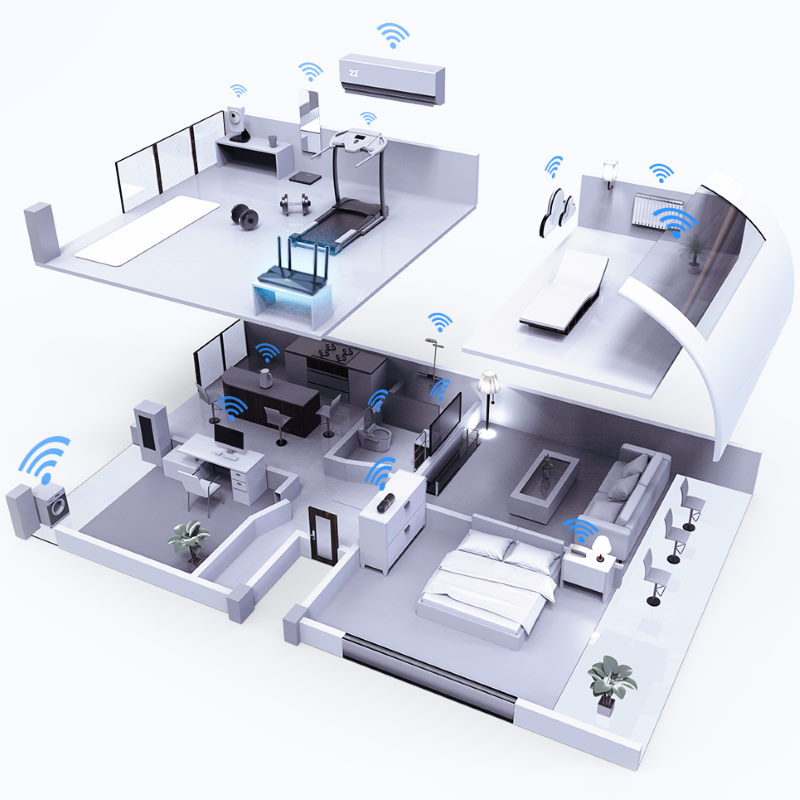 Combine this with a built in antivirus, robust parental controls and an array of handy ports for hardwired connections too, and you’ve got the TP-Link Archer AC50, one of the best value AX3000 WiFi 6 routers you can get.

For those who are looking for a great value WiFi 6 router, but do not need the smart Alexa functions or anti-virus, and are instead looking for the additional range offered by mesh networking setups - there is another new AX3000 router from Huawei that’s definitely worth considering too.

The Huawei WiFi AX3 Pro Router supports wireless networking, network cable networking, and the hybrid networking of wireless and network cables. After networking, multiple routers are automatically grouped under one Wi-Fi name, and the optimal Wi-Fi is automatically selected based on the device's location. This Huawei AX3000 is great value on its own, but there is also a twin pack that offers incredible value too!

Are you shopping for a great value, feature packed wireless solution? Look for the TP-Link Archer and Huawei AX3 Pro AX3000 options in WiFi 6 routers today.

Smarten up your home with Google Assistant