5 Ways to Use The New Apple AirTags

Apple recently unveiled their latest offering in the ‘Find My’ ecosystem – the Apple AirTag. The AirTag helps keep track of and find the items that matter most with Apple’s Find My app. We’re all guilty of carelessly misplacing our keys, wallets, or other important items that sometimes won’t show up for hours, or even days. The AirTag is here to rescue you from any more of those situations.

This isn’t the first time we’ve seen technology like this. Bluetooth trackers have been on the market for some time now, brought to you by brands like Tile and Orbit. Though of course, being an Apple product, the AirTags go the extra mile and offer benefits you won’t yet find on other trackers. 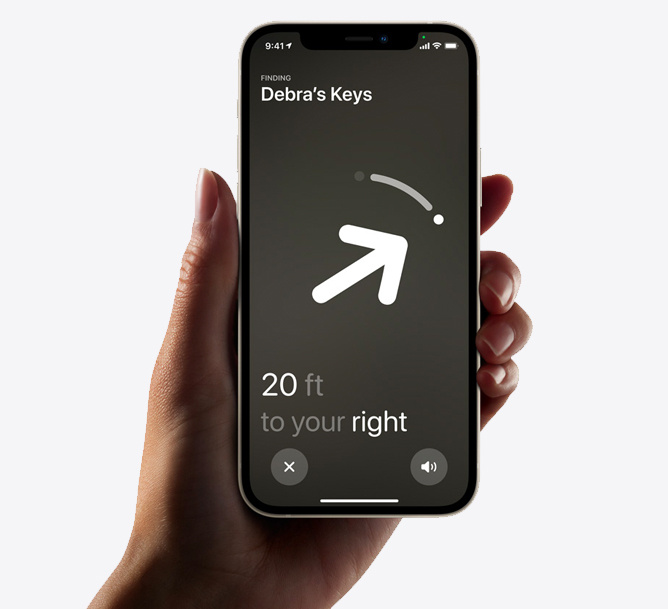 If your AirTag is nearby, your iPhone can lead you straight to it with Precision Finding. If it’s not nearby, your AirTag sends out a secure Bluetooth® signal to the Find My network. If it’s in lost mode, it’ll notify you when it’s detected by a device in the network.

Apple AirTags use UWB, or ultra-wideband, which helps to precisely pinpoint the location of your AirTag and whatever it’s attached to. On your iPhone 11 and up, you’ll get precise guidance telling you the direction and proximity of the AirTag.

And when it’s not in your vicinity? The AirTag taps into the vast global Find My network – with over a billion devices globally – to help locate a lost item; all while keeping location data private and anonymous with end-to-end encryption. 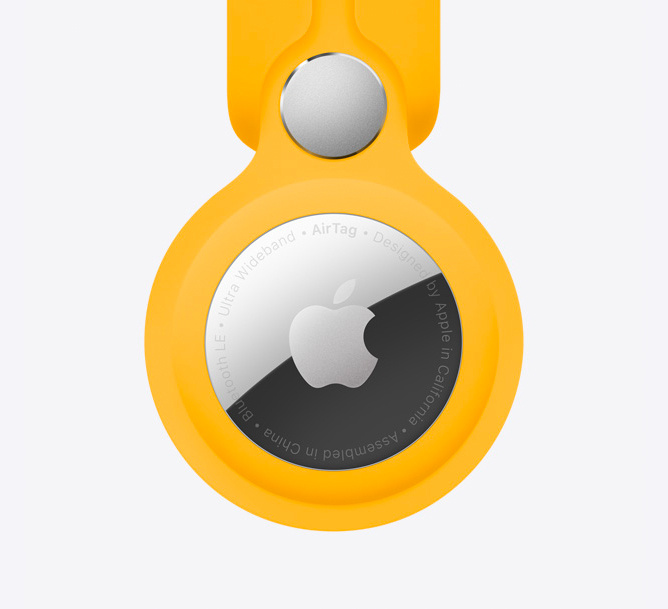 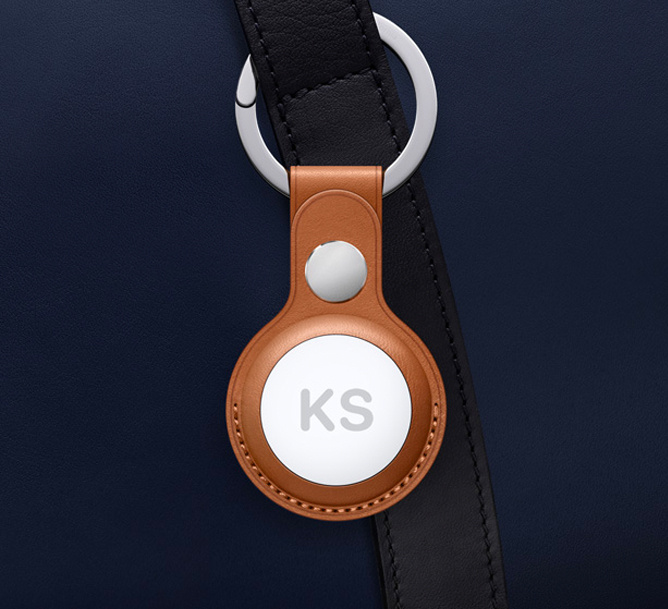 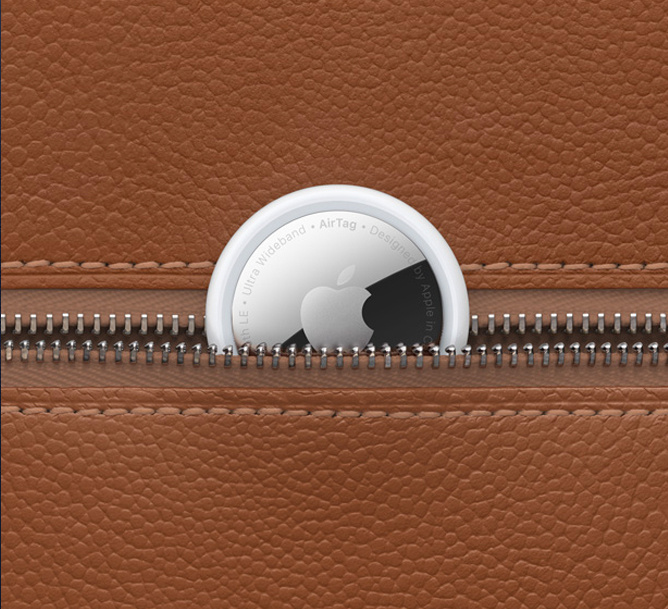 1. Attach it to your keys

Keys are probably the first thing most of us would attach an AirTag to. How many times have you been ready to head out the door, only to realise you’ve misplaced your keys?! Way too many times for me and I’m ready to cut that stress out of my life.

The Apple AirTag Keyring option comes with a strong and sturdy ring, ready to attach your set of keys to. The AirTag itself is crafted from the finest materials, including striking stainless steel, and European leather which is specially tanned and soft to the touch, and available in multiple colours.

2. Slip one in your wallet

Second to keys, wallets are often the next item to go AWOL. Considering we keep such essential parts of our lives in our wallet – like our identity and bank cards – it makes sense to keep tabs on it too. The AirTag can be purchased on it’s own – without a keyring or loop -– with this option being perfect for slipping into your wallet.

3. Know where your bags are

Adding an AirTag to your purse, backpack, briefcase, or even luggage will make finding or recovering the item so much easier in the event that it gets misplaced or stolen. The Apple AirTag comes in a loop option which is perfect for attaching to bags; otherwise, you can slip an AirTag into a pocket. If you ever leave it behind anywhere, you can put the AirTag in Lost mode and you’ll be notified when it has been detected via the ‘Find My’ network.

4. Keep your dog on call

Sometimes dogs go AWOL too and that can be pretty heartbreaking. You have a much better chance of tracking them down if they’ve got an AirTag attached to them. If your dog isn’t much of a runner, it can still come in handy in other scenarios too. You could train your dog to respond to the alert and come to find you or return to you if you’ve let them off the leash on a walk or at the dog park.

5. Keep tabs on your children

Apple recommends using an Apple Watch for tracking your children, as opposed to an AirTag. I know you can’t put a price on your kids and all, but it’s pretty unlikely I’ll buy an Apple Watch for my hypothetical five year old, so an AirTag it is! Perfect for when you’re somewhere like the mall, supermarket, or amusement parks and want to take extra precautions to ensure they don’t go missing.

The idea of tracking people with the AirTags might cause some privacy concerns, but don’t worry – Apple has measures in place to safeguard against stalking and tracking without consent. Apple’s privacy protections will notify iPhone users if it detects an AirTag following them. For those who don’t have an iPhone, the AirTag will play a loud sound instead to make them aware of it.

If you have a knack for misplacing or losing items and/or want to take extra precautions, the Apple AirTag is perfect for your needs (as long as you’re an iPhone user). When you consider the time and cost of recovering or replacing keys, wallets, bags, and not to mention loved ones (just kidding, they can’t be replaced!), it’s a solid investment to make.

If you’re sick of losing things and want to keep track of your valuables, check out the range of Bluetooth Trackers!