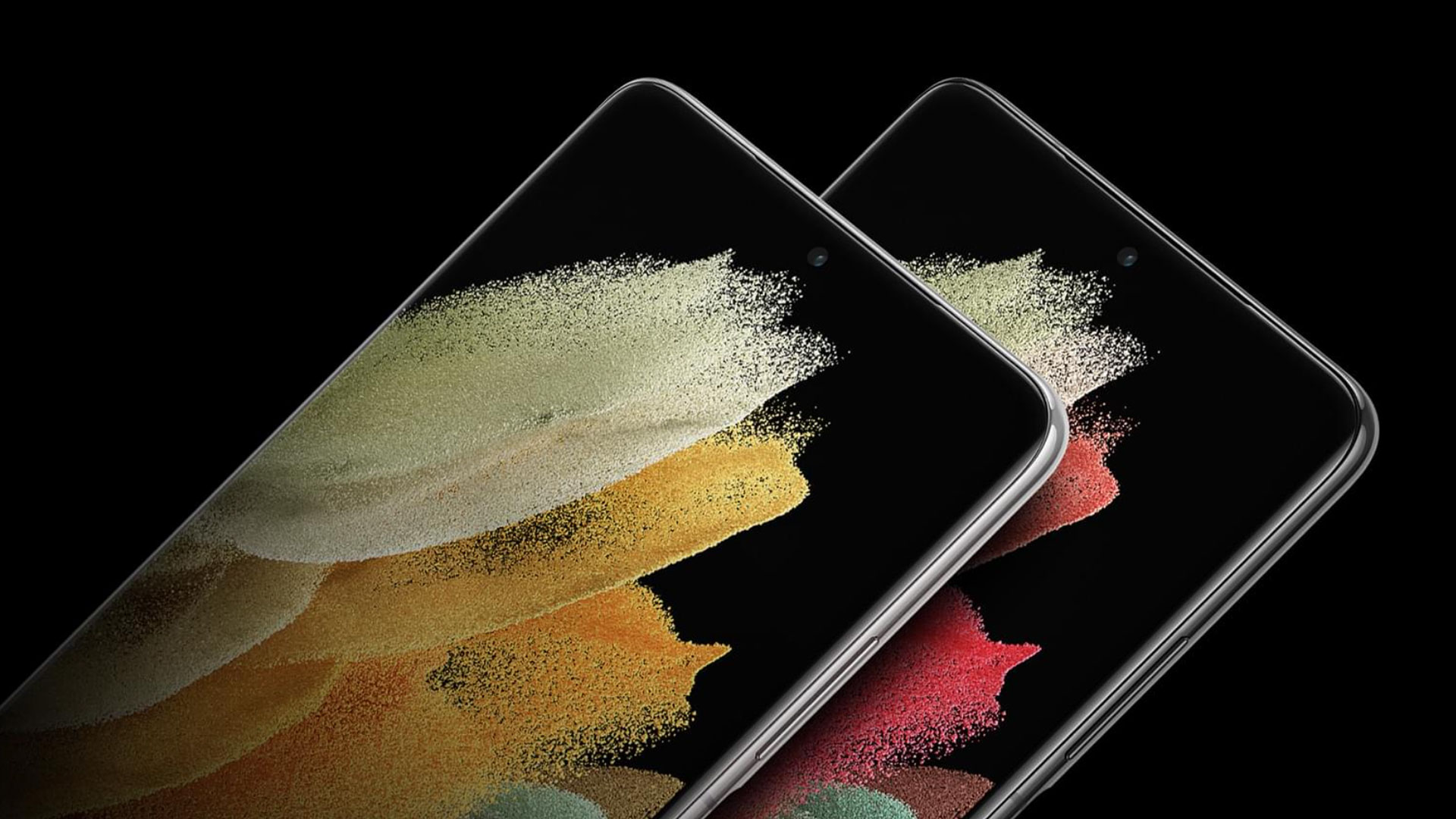 Samsung has had a couple of cracks at the “Ultra” branding, with last year’s S20 Ultra being rather similar to the regular S20 it left many consumers wanting a little bit more from the top of the range flash ship. Well right from the get-go, this phone is great, hands down the best Galaxy S phone ever made. So let’s discuss why.

Firstly the design has had a refresh, and it’s a little divisive, I personally really like this new look, the camera cut-out has been shifted to the left-hand side and is moulded into the body and I think it looks much more modern than the isolated camera island on last year’s model. It’s quite a deep cut-out, however, and laying this phone flat on a table leaves the phone sitting uneven and it rocks quite a bit. You’re most likely going to be putting a case on your phone so this may not be a big deal for you, the official case from Samsung keeps the backflush while also providing great drop protection so these are definitely made to go hand in hand.

Surprisingly the thing I like the most about the design is the new matte black colour, it looks so good in person, a very smooth material that does a good job at repelling fingerprints. That colour paired with the little red accent for the autofocus sensor gives this whole device a professional camera feel, similar to something produced by lica. The display has been flattened out a little more compared to last year and doesn’t really spill over the edges as much as some previous designs, paired with the rounded corners this phone feels really nice in the hand.

Of course, that display is the main standout feature on the Galaxy S Ultra devices and Samsung have not let us down. While last year’s model made you pick between high resolution or high frame rate, this year we get both 1440p OLED paired with 120HZ, and it’s awesome! The display actually supports a variable refresh rate, so It can drop the screen all the way down to 10hz when the screen is static and then bump up to 120hz when you start scrolling, this saves quite a bit of battery compared to running 120hz all the time, the switch in frames is so quick I was never able to actually tell when it changed, no hiccups no stutters, it works really well. It also gets a bit brighter this year peaking at 1500 nits. So you can be confident in seeing your content clearly in all conditions. Under that display, we get a new fingerprint scanner, with a bigger area of detection, and it really is faster, even when I was double-tapping to wake the display the phone would read my fingerprint and unlock straight to the home screen, in the modern world of masks I think this was a good upgrade. 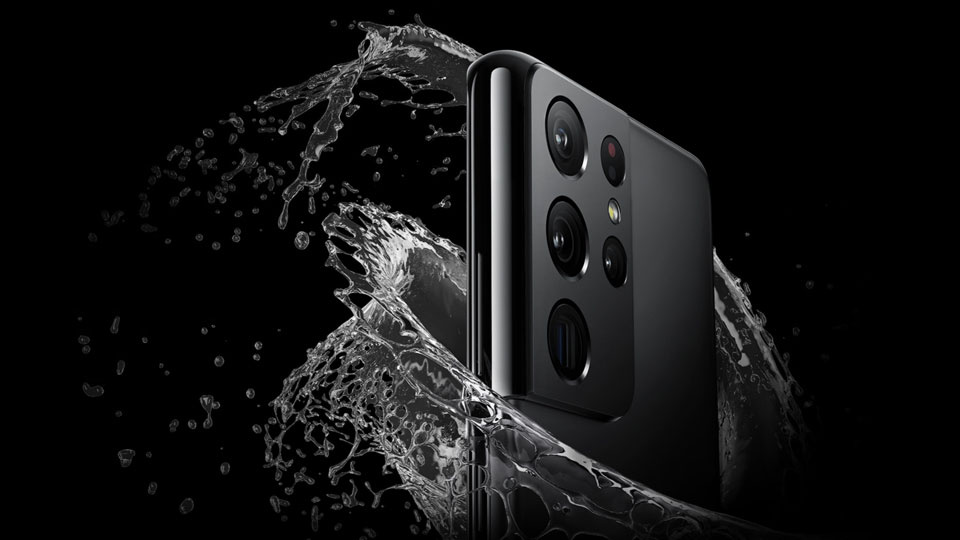 Built to handle a bit of water with IP68 protection. 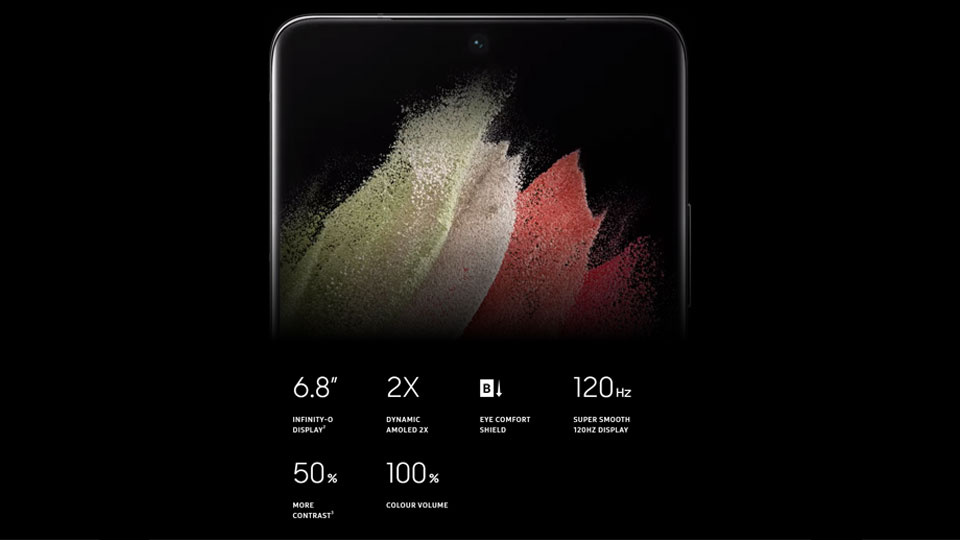 Saying this display is "Easy on the eyes" is an understatement. 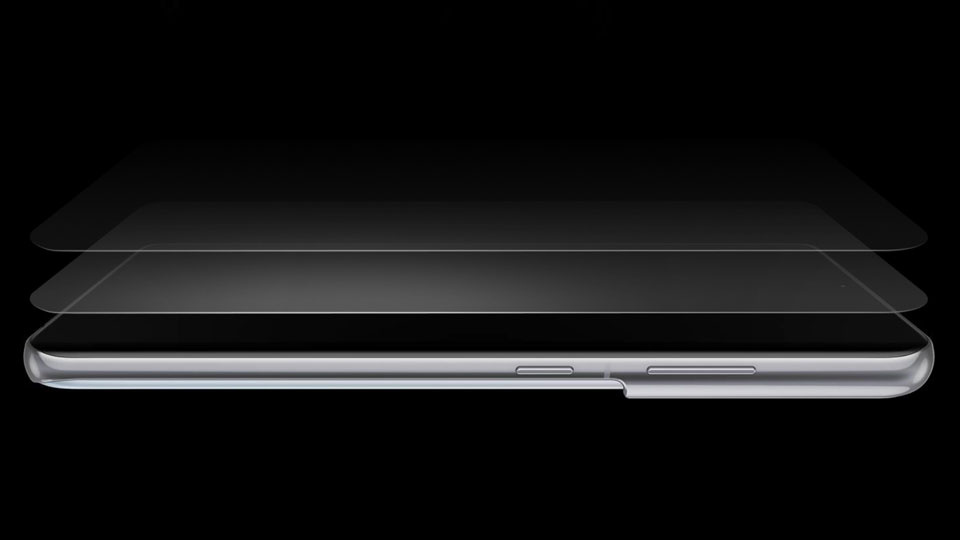 Designed to scratch less and protect both front and back, this is the toughest Gorilla Glass in a smartphone.

In little old New Zealand, we get the Exynos version of this phone, a new 5nm Exynos 2100 8 core processor, and it seems like a winner. I didn’t have any problems with slowdowns and even the graphics performance was decent, so I think the gap between Exynos and Snapdragon chips is definitely getting narrower. You also get the choice between 12GB and 16GB RAM and 256GB or 512GB of Samsung’s new Ultra-fast storage 3.1. These are great additions for a device with such a big display, because of how well Samsung handles their multitasking apps, you can comfortably run multiple apps all at once and have no problems at all. I think you could easily call this the most powerful phone on the market right now.

One of the best things about a big phone is a big battery, the Galaxy S21 Ultra is rocking a 5000mAh battery, which is a very comfortable size. We were using this device quite heavily for this review, more than your typical use, and it was just something you didn’t really need to worry about if you were shooting 8K video all day you could probably kill the battery, but for day to day tasks running quad HD at 120hz, it's very impressive to be getting around a day and a half. The 108-megapixel camera captures so much detail, you can pinch in and reveal even more shots within. This camera quality expresses rich colour data for true-to-life details and hues. 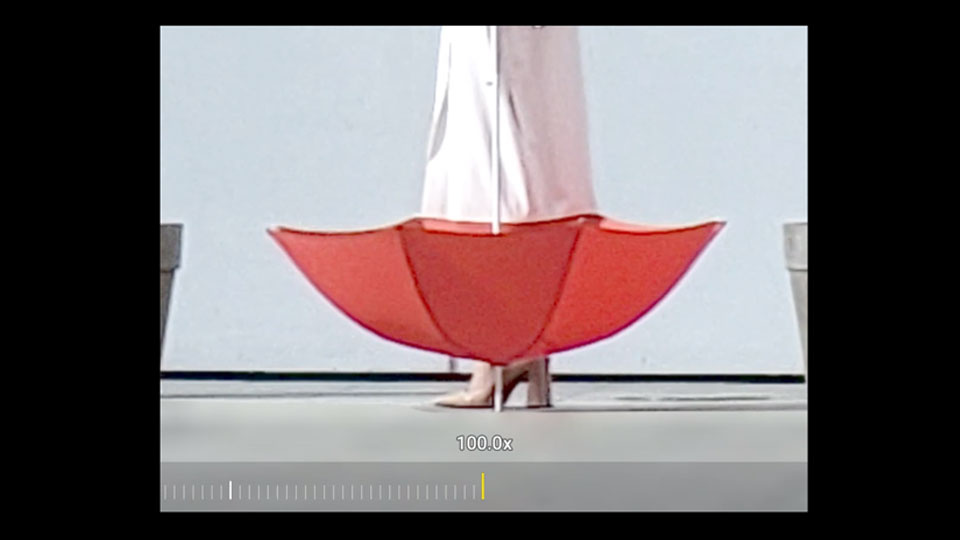 The breakthrough Dual Zoom system now zooms in faster, smoother and sharper than any zoom in the Galaxy series. And when paired with the all-new Zoom Lock, shots are more stable than ever.

Not perfect but pretty close

However, not everything is perfect with this device, something missing from this year’s Galaxy S Ultra is expandable memory, which I thought was a strange choice when you can shoot 8k video because those files get pretty big. Samsung has also decided not to include a charger or headphones in the box, so if you still want Samsung’s super-fast charging, you’re going to have to buy that separately, along with most likely a screen protector, a case and maybe even headphones, which is all just adding to the already premium price of this device. This phone launch’s with Samsung’s new OS, One UI 3, which has added many new features, it’s a welcomed overhaul and everything looks quite clean, with the new frosted blurring, upgraded notifications, big volume panel (thank you!), plus the new dark mode looks great.

In conclusion, the S21 Ultra really does live up to that ULTRA title, it’s been refined down to a beautiful piece of impressive tech. And easily the best device produced by Samsung to date, even those little nit-picks aren’t really big problems when looking at the whole picture, We have units on display in most of our stores so head on down if you want to get hands-on with a unit yourself!

Let’s learn about tech together.