Nvidia have just announced their new RTX 3060 graphics card are coming this February, this is a different GPU from the RTX 3060 Ti 8GB which just released.

Via Nvidia: “There’s unstoppable momentum behind ray tracing, which has quickly redefined the new standard of gaming,” said Matt Wuebbling, vice president of global GeForce marketing at NVIDIA. “The NVIDIA Ampere architecture has been our fastest selling ever, and the RTX 3060 brings the strengths of the RTX 30 Series to millions more gamers everywhere.”

Along with all the benifits that come with the RTX 30 series in general, a new gaming technology named "Resizable BAR" will be supported on the GeForce RTX 30 Series starting with the RTX 3060. When combined with a compatible motherboard, this advanced PCI Express technology enables all of the GPU memory to be accessed by the CPU at once, providing a performance boost in many games.

Like all RTX 30 series graphics cards from Nvidia, the RTX 3060 supports a bunch of GeForce gaming tech including the popular NVIDIA DLSS which does amazing work maintaining performance and image quality in games. 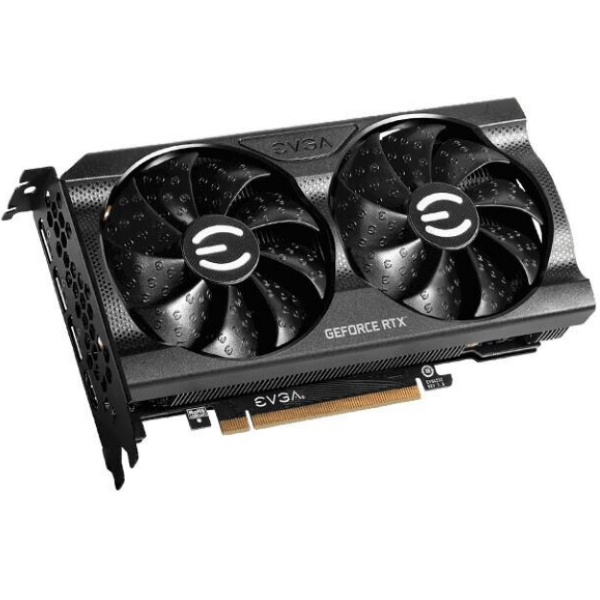 NVIDIA Broadcast is a suite of audio and video AI enhancements, including virtual backgrounds, motion capture and advanced noise removal, that users can apply to chats, Skype calls and video conferences. Actually pretty impressive, and very good for those who game with clicky keyboards on team comms, or stream gameplay.

With Cyberpunk 2077 now released, and with it looking so good on PC with RTX tech in play, many gamers will be looking at the new RTX 3060 as a potential upgrade for current gaming PC - exciting times ahead!

The new RTX 3060 from Asus, Gigabyte and EVGA is expected to land in New Zealand late February 2021 - Keep your eyes on the Nvidia Store for the latest!

Can you please explain why overnight the RTX 3060Ti models have increased in price and the RTX 3060 is now at the price point that the Ti model was yesterday?

Do you have any for launch? 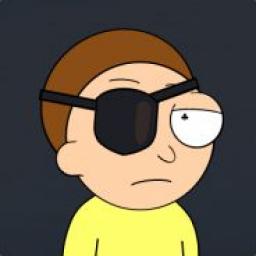 Why is it the same price as the Ti? Why would I choose a lesser card for the same money?

Doubt it, way overpriced too if any

Any indication on New Zealand pricing?

February... Is it really?!! Or is it like the other launches and a not really launch.