Apple has just announced that the new iPhone 12 pre-orders will begin on the 17th October, followed by the iPhone 12 Mini on 7th November!

As the names suggest, there is a difference in size between the two versions, with iPhone 12 being 6.1” and the iPhone 12 Mini measuring in at 5.4”. Both feature an Apple Super Retina XDR display. This offers users more contrast, with incredible colour accuracy and pixel density. OLED delivers brighter brights, darker blacks and higher resolution for everything you look at. Apple say it's the best iPhone display they've ever made, and it goes all the way to the edge.

The iPhone 12 features the same A14 Bionic chip as the iPhone 12 Pro, that’s the fastest chip in a smartphone. And it makes new things possible while being prepared to power pretty much anything that comes next, and it’s still remarkably efficient, enabling that all-important battery life.

Durability wise, to protect against nicks, scratches, and everyday wear and tear. Apple techs are now using nanoceramic crystals to create their glass, an incredibly difficult process because ceramic isn’t transparent. But, by controlling the type of crystals and degree of crystallinity, Apple say they’ve developed an exclusive formula that maximises the toughness of the ceramic while remaining optically clear. This was the breakthrough that made Ceramic Shield ideally suited for the display. This is a first in any smartphone, and it’s tougher than any smartphone glass.

Beyond Ceramic Shield, there’s one more thing that contributes to the durability of the front cover. It sits flush to the edge of the phone, which helps protect it even more. Altogether, Apple say they’ve quadrupled the drop performance - and that’s the largest year-over-year improvement ever for iPhone. 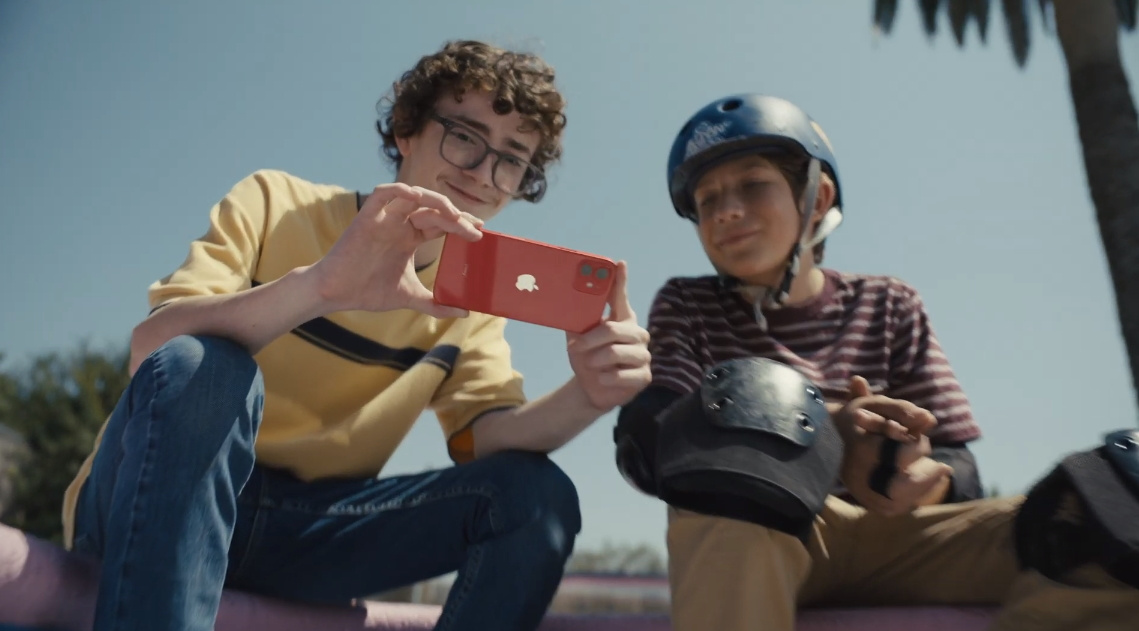 You can capture high quality dolby vision 4K video, and edit it, with the iPhone 12 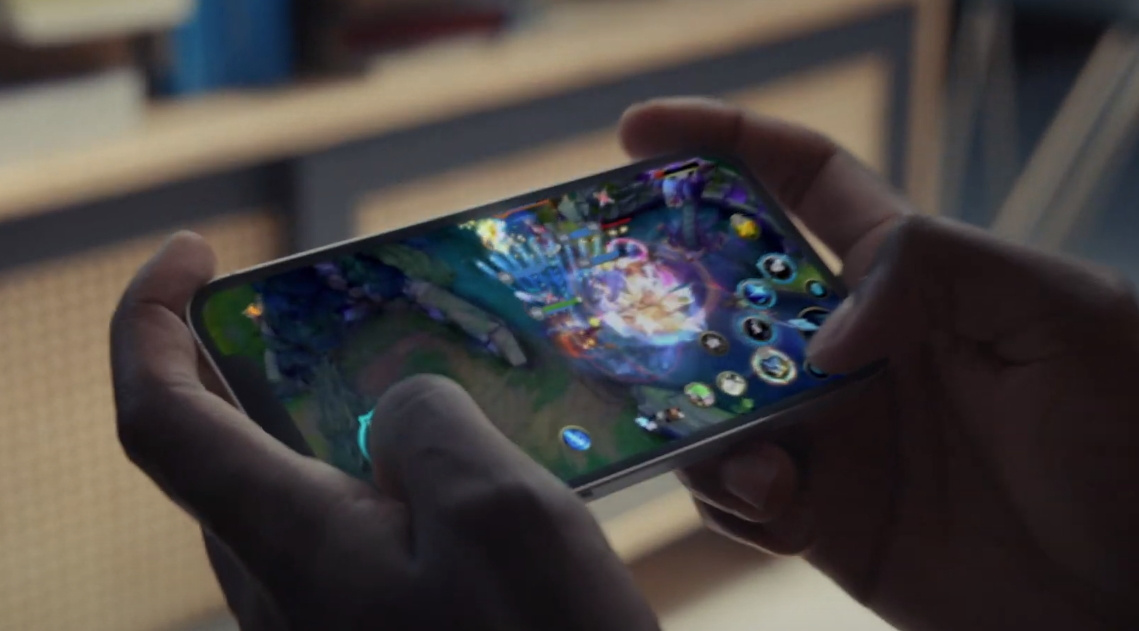 The new Phone 12 is 5G, engineered with custom antennas and radio components for higher sensitivity and incredible efficiency. From applications to system-level frameworks, Apple has optimised it all to take advantage of 5G, and many apps will benefit from 5G without using additional power. It’s smart too, so when your iPhone 12 doesn’t need 5G speeds (like when it’s streaming music in the background) it can automatically use standard LTE connection. But as soon as speed does matter - iPhone 12 can jump to 5G to get the job done as quickly as possible.

The cameras are, as you’d expect from an Apple iPhone, utterly awesome. Both the Wide and Ultra Wide cameras now have Night mode - and it’s better than ever at capturing incredible low-light shots. The new Wide camera brings in 27% more light. So whether you take photos by day or by moonlight, you’ll get a level of detail and colour that wasn’t possible before.

It's not just great photos though, iPhone 12 can now capture video with Dolby Vision, and with 10-bit HDR video, the iPhone 12 now captures an amazing 700 million colours. Thanks to that insanely A14 Bionic Chip fast chip, we can shoot 4K Dolby Vision video up to 30 fps. You can even edit your Dolby Vision videos on your iPhone, immediately after you shoot, to create an instant masterpiece.

With features like these, we're sure in for exciting times ahead, but we'll still have a couple of days to wait until the pre-orders begin for the new iPhone 12 models - so be sure to keep your eyes on the Apple Store for the latest!