With somewhere between 1.7 and 2 million VR users now on Steam, it is clear to see that what was once a niche, hobbyist community is now heading quickly towards mainstream appeal. Immersion can be such an important part of gaming, this is why it is no surprise that so many people are looking for that next step in gaming that VR can bestow. We aren’t quite at Ready Player One just yet, but we are well on the way. Unfortunately, there still seems to be hesitation around getting into VR, no doubt encouraged by the number of opinion pieces discussing VR’s impending downfall. This ignores the growing sales figures and big players entering both the hardware and software scene. So, with all that said, here are some of the strongest reasons why you should ignore the naysayers and enter the world of VR!

Although running some of the heftier recent VR titles is possible on slightly older cards, it’s no secret that the key to quality VR gaming is high resolution and framerate. With the powerful new graphics cards from Nvidia and AMD, the RTX 30 series and the RX 6000 series respectively, high-quality VR gaming is more affordable than ever! It's no longer a matter of whether you can run your chosen VR headset, it will be how much you can crank the graphics!

If you want to dive straight in, there are a range of graphics cards, gaming laptops and gaming desktops that will help you get into the action quickly!

For years, VR enthusiasts have been staying afloat on the gaming front with either ports of flat screen games or indie developed titles. Although both of these options can still offer plenty of enjoyment, the lack of polish and refinement may be a bit off putting. This year has demonstrated that change is coming. 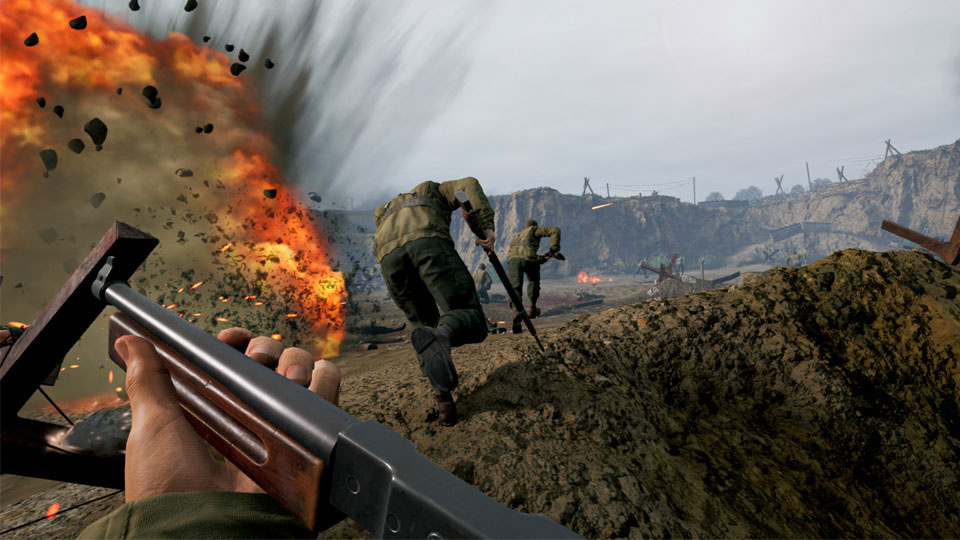 Medal of Honor is a classic gaming franchise, the latest installment is a VR exclusive. Valve has always pushed new technology with their games, Half-Life: Alyx is no different. 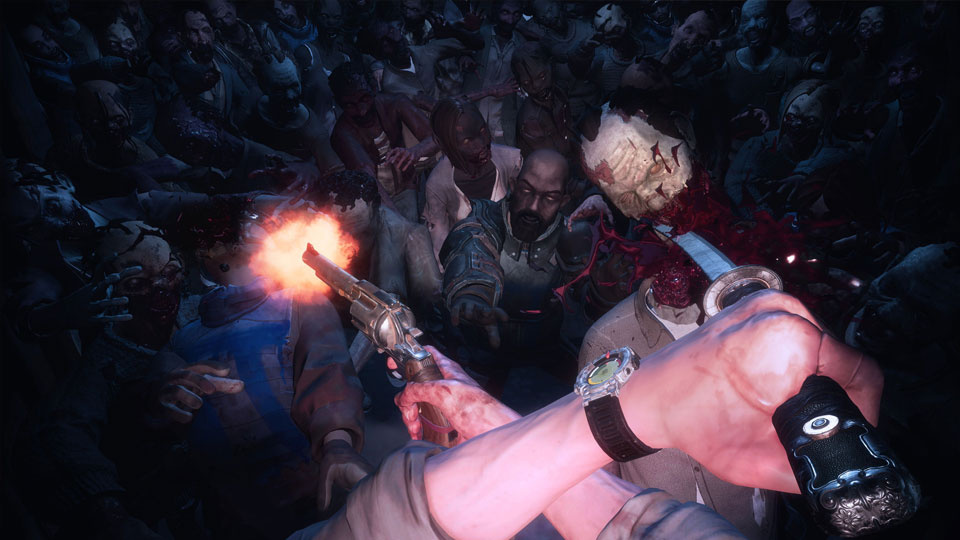 Want the most authentic and immersive Walking Dead experience? Look no further!

The quantity of quality VR games released this year has shown that developers are starting to put some serious resources into this sector of the gaming industry. Series such as Half-Life and The Walking Dead command a lot of respect, both have released VR titles this year that have been met with extremely positive reactions, from fans and critics alike. It’s not stopping there either, Medal of Honor is releasing a VR only title, Star Wars is further delving into VR games with the highly anticipated Star Wars Squadrons having support at launch, alongside a plethora more, all looking set to meet the quality gamers have come to expect. The problem is no longer finding VR games worth playing, it’s finding the time to play so many amazing options!

With more and more to choose from in the realm of PC VR headsets, there's plenty of choices for whatever your budget. Here in NZ, it can sometimes feel like we have fewer options than we’d like. Thankfully, we do have a few stellar options when it comes to HMD’s.

The HTC Vive Cosmos line of headsets allow for great versatility. The modular design gives you the option of upgrading components of your headset into the future. These headsets also have great screens, keeping you immersed in the game, with minimal screen door effect due to the great resolution (1,440 x 1,700 pixels per eye). The ability to flip the headset up also makes the user experience that little bit nicer, with the ability to get in and out of the game quickly.

The HTC Vive Pro series on the other hand is for those looking to find the best VR has to offer. The better tracking from the base stations is the only option here, perfect for precise actions. Although the resolution is slightly shorter than the Cosmos, at 1,440 x 1,600 pixels to each eye, the AMOLED screen means you’re gifted deeper blacks and vivid colours. The eye tracking on the Pro Eye amplifies the headset through foveated rendering. This means that the headset can track where you are looking, and render that at a higher quality, whilst putting less emphasis on whatever you aren’t focussing on. The applications that support this can give amazing visuals with great performance because of it!

The HP Reverb G2 is looking set to change the game. The amount of headset you get for the price seems to be pretty impressive. The Reverb G2 is said to have the best picture quality of all the current headsets in the VR market. This is in no small part due to the sensational resolution. At 2,160 x 2,160px per eye it is well ahead of any of the leading VR headsets. It is safe to say HP is looking to make a statement with this piece of hardware, they’ve packed a lot of new features in to make it stand out from the crowd.