UPDATE: Check out the latest releases in the Xbox Store!

The new Microsoft Xbox Series S has been revealed and the release date confirmed as November 10th 2020 (could be 11th November here in NZ, we’re checking!)

This came just after a flurry of leaks which pictured the new gaming console, to which XBOX followed up with “let’s make it official!” via their primary @Xbox Twitter account, and a picture of new, smaller, XBOX console.

Throughout the night the team at Xbox have continued to share more details on this new option and now we know it’s an all-digital next-gen console, with faster load times & higher frame rates for richer, more dynamic worlds. Next generation gaming performance, in the smallest Xbox ever!

It’s all-digital design means no more popping to shop to get the game on disc, instead we'll be installing our games onto the 512GB SSD directly from the consoles own Xbox Game Shop. Not such a bad thing anyway with all the games nowadays getting a digital release on the same day as the physical disc versions (and they often seem to get a large day one update anyway) the gaming experience is unchanged. 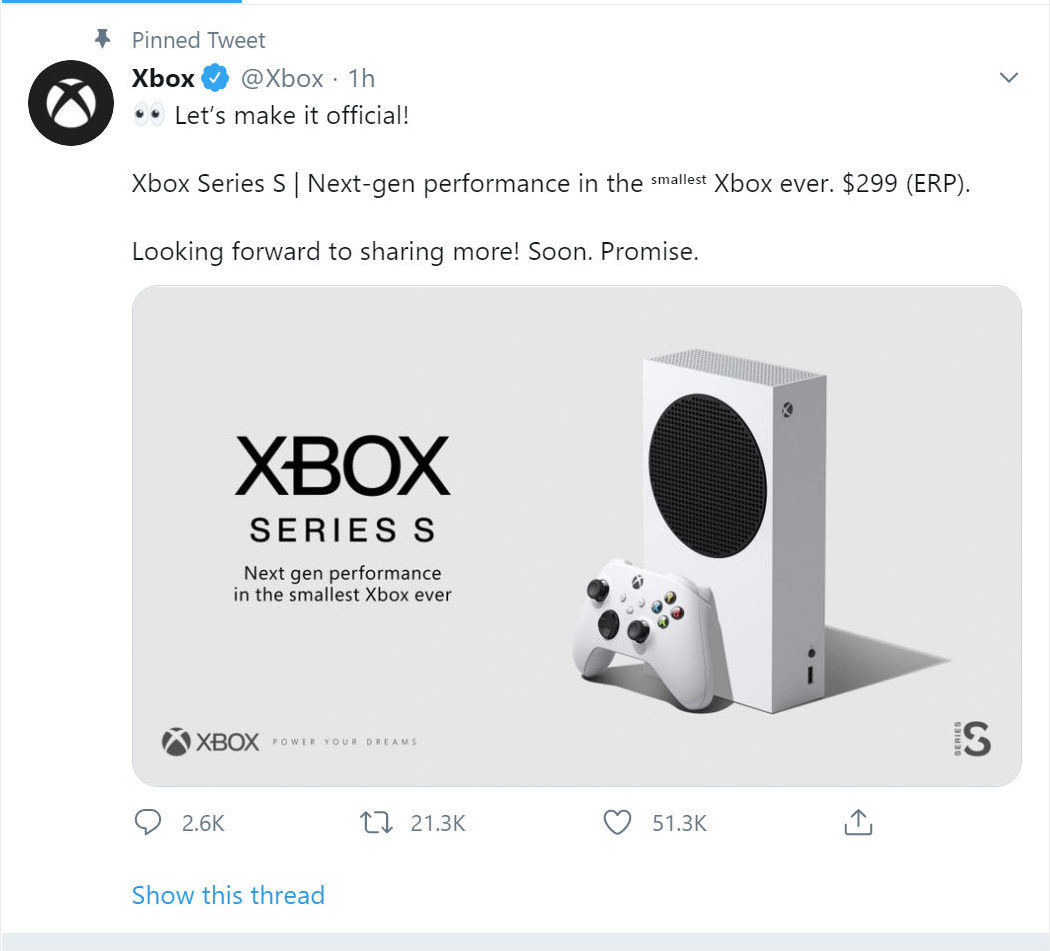 The all-digital Xbox Series S 4K upscaling for games, a variable rate shading and variable refresh rate with up to 1440 resolution and 120FPS - that’s faster than most TVs can handle! 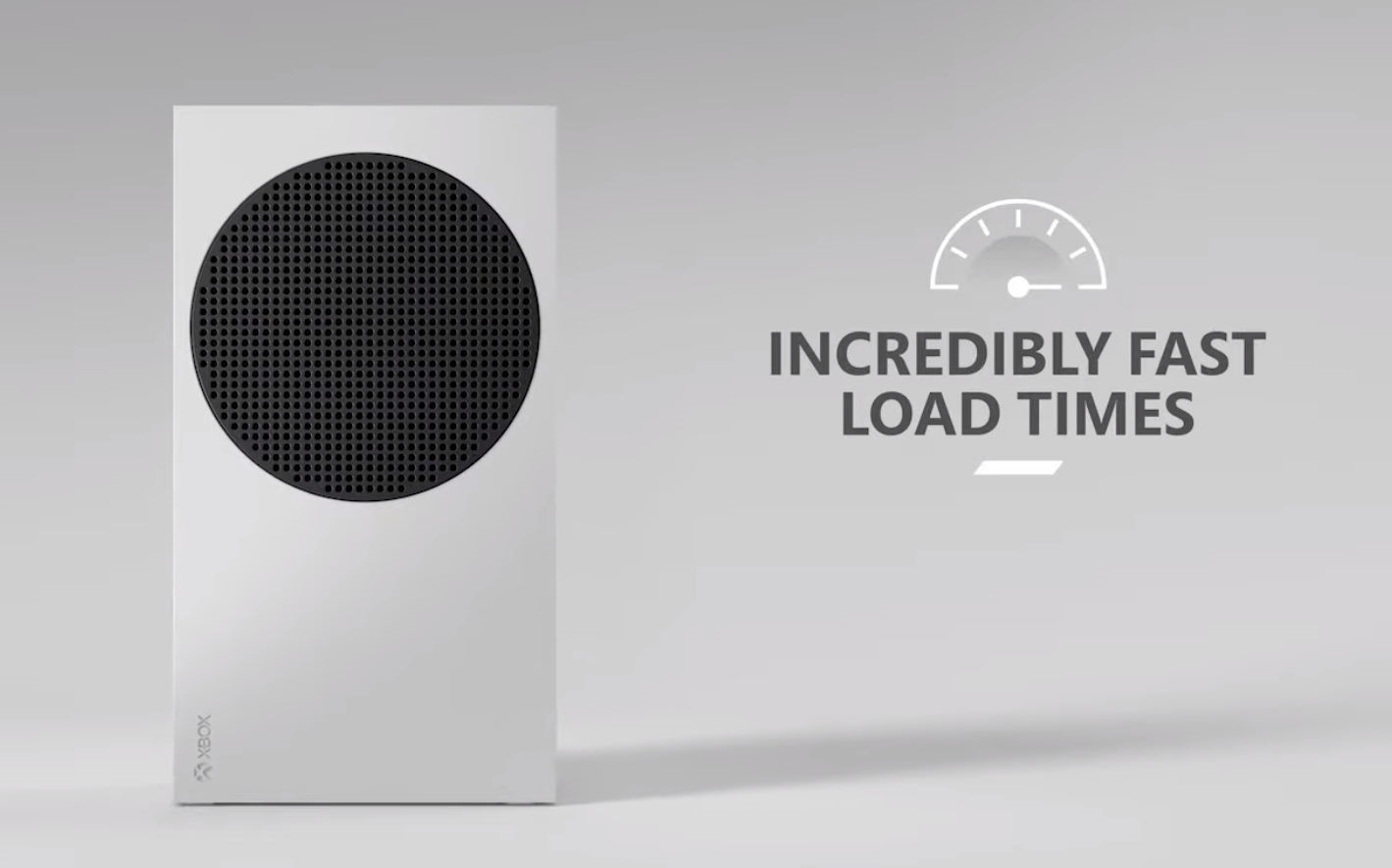 The new XBOX Series S has an SSD for fast loading It's 60% smaller than the Xbox Series X 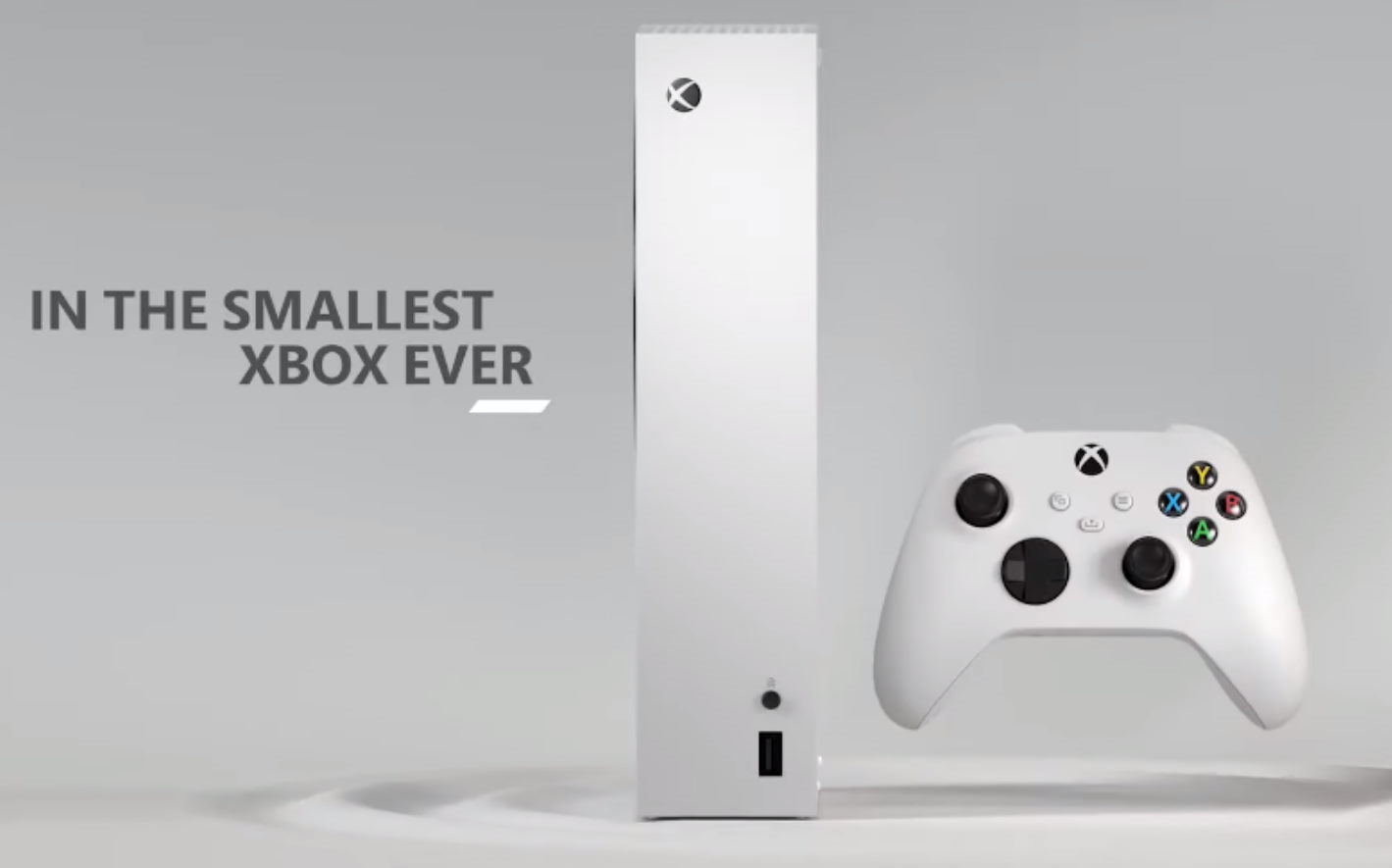 Making it the smallest XBOX ever!

This digital design means it's not going to be our go-to media player for Blu-Ray movies, but it does support 4K stream media playback, so if you’re OK being full digital, this XBOX Series S could be perfect!

We'll continue to update with links to the pre-order options as information specific to NZ gets confirmed, keep your eyes on the Gaming Department for the latest!

When do you think you'll be getting more?

Same for me I missed the update

When can we pre-order? 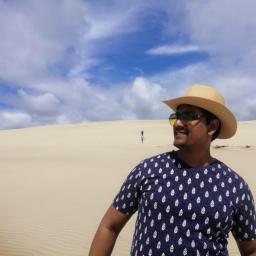 Will u be a retail partner for "All access"? I think that is the main thing making this console attractive compared to others.

Yeah it'll be interesting to see the cost of expandable storage considering the custom ssd's this generation. 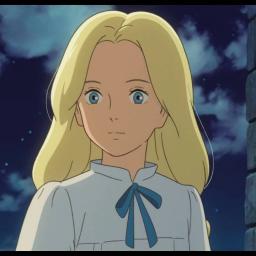 I get the feeling this is a normal nvme ssd, so it shouldn't be too bad.... right?

Just saw that not bad at all

not bad? lol $80USD cheaper than buying the entire console

Yeah the xbox console is cheap... I was comparing the series S external xbox drive to the price of a 1TB NVME ssd ya muppet

lol yeah it kinda does. Has a very retro feel to it. But also a touch of that sleek modern look. Love the design to be honest!

I don't hate it lol