How to get above the clouds easily in Flight Simulator 2020

If you are one of the many who have already jumped into the new Microsoft Flight Simulator you will know just how great a job they have done with the clouds in the game. If you haven't, what are you waiting for?! This awesome PC game is available via the Xbox Game Pass for PC service and it's a very graphically impressive game.

Of course, flying a plane in a "simulator" turned out to be a lot harder than first thought, and our trusty Cessna didn't take too kindly to being pushed towards the heavens at full throttle, but that’s where the best in-game cloud antics begin!

Fortunately, those fine folks at Microsoft have added a couple of hotkeys that will allow us to get into an perfect elevated position fast, and by using the awesome ‘live pause’ button and the ‘Y’ key to trigger the special movement mode, wherever you might be flying at the time, you can move your plane anywhere you want free from the pesky chains of gravity.

You can effectively use this trick to get yourself back to the top of the hill, so-to-speak, and then enjoy racing down all over again!

We've been using it for high speed cloud runs mostly, but it certainly could be used for much more. I've used it to find my house in the game world, which feels a little odd because it was there, in a different colour, but there. You could use it to pop your plane into position, ready to fly under the Auckland harbour bridge - that looked quite different in game too, it's worth checking out along with the cruise ships!

Live pause is triggered by pressing the ‘pause’ button on your keyboard, you might have never used this key before but it’s usually just above the end key, which is just above the arrow keys. Pressing pause will keep your plane flying in spot, with the world still moving around it.

Now press the ‘Y’ key. Move about a bit using the numbar, xbox controller or joystick like you normally would, you'll see it's quite different! Now press ‘Y’ again. Now that you’re in position, push ‘pause’ again to start flying!

You don't actually have to use the live pause option at all, it just feels less jarring to have a plane settle into a more flight ready mode ahead of being snapped back into movement. 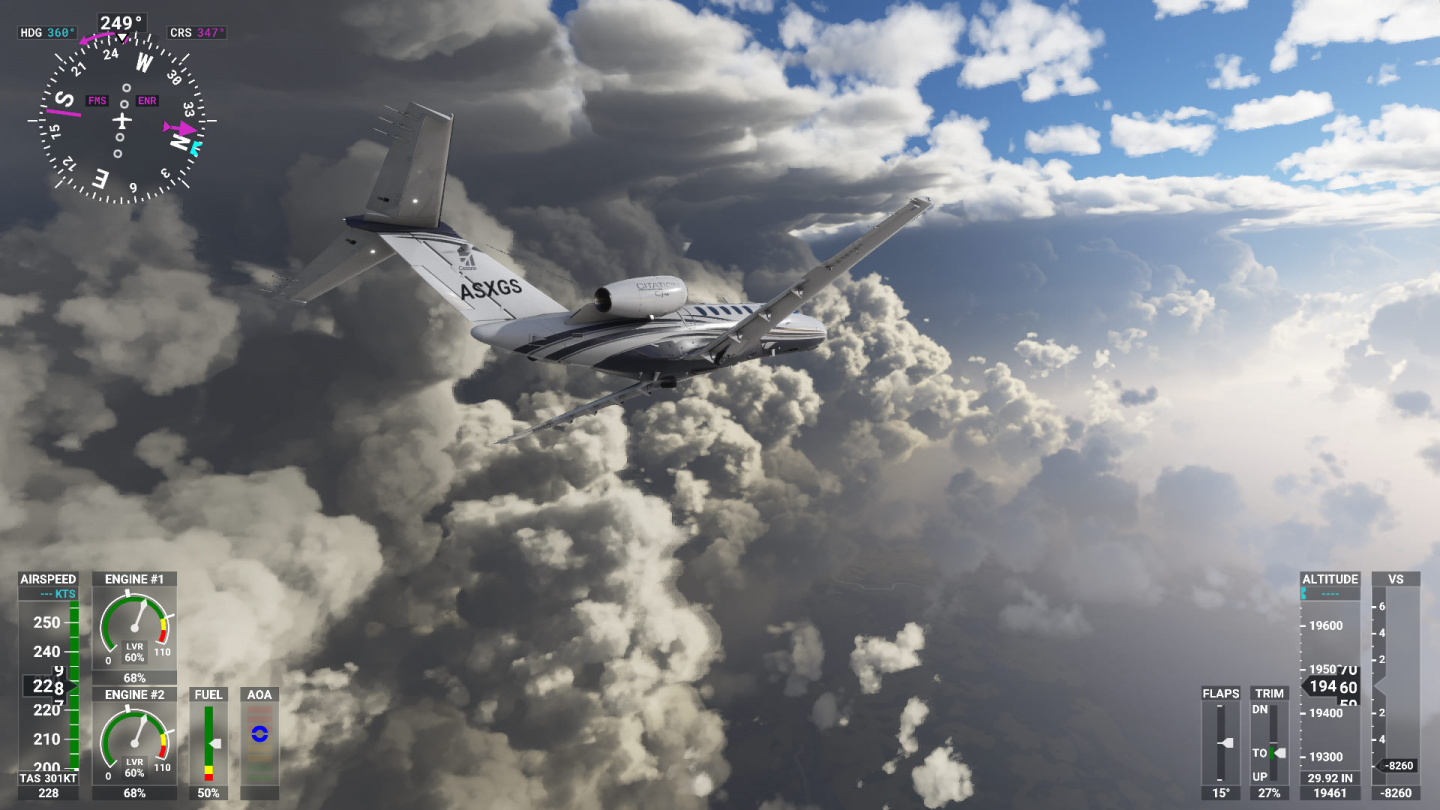 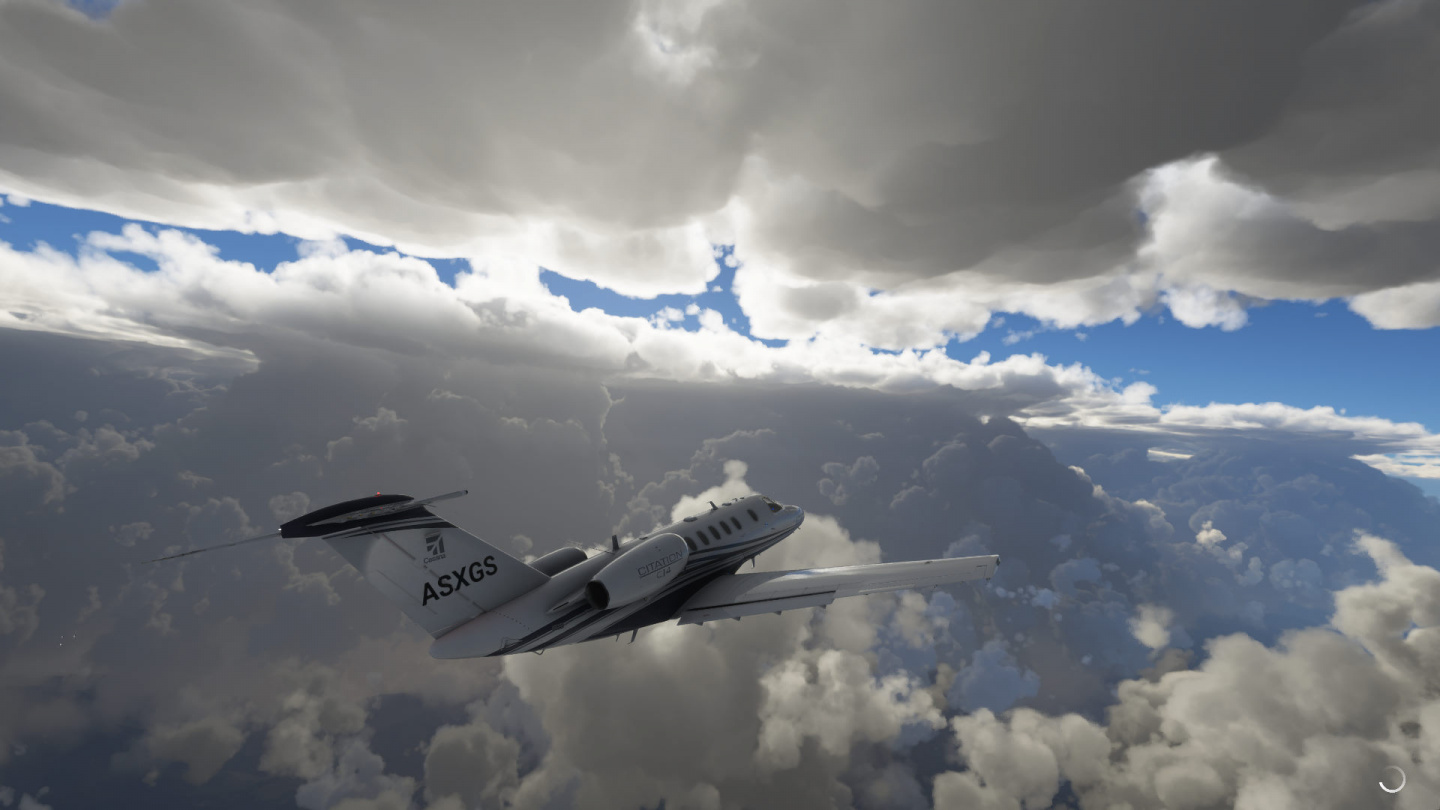 Whenever you want to re-position yourself, just press Y

You can now position your plane where ever you want, above the clouds or in between two building for a spectacular screenshot.

The great thing about the cloud space is how new and exciting it all is, no game has really shown it in this way before, and there is the added benefit to FPS that comes from being so far away from the ground and all that rendering, “It’s never flown better!” remarked a fellow pilot on discord. 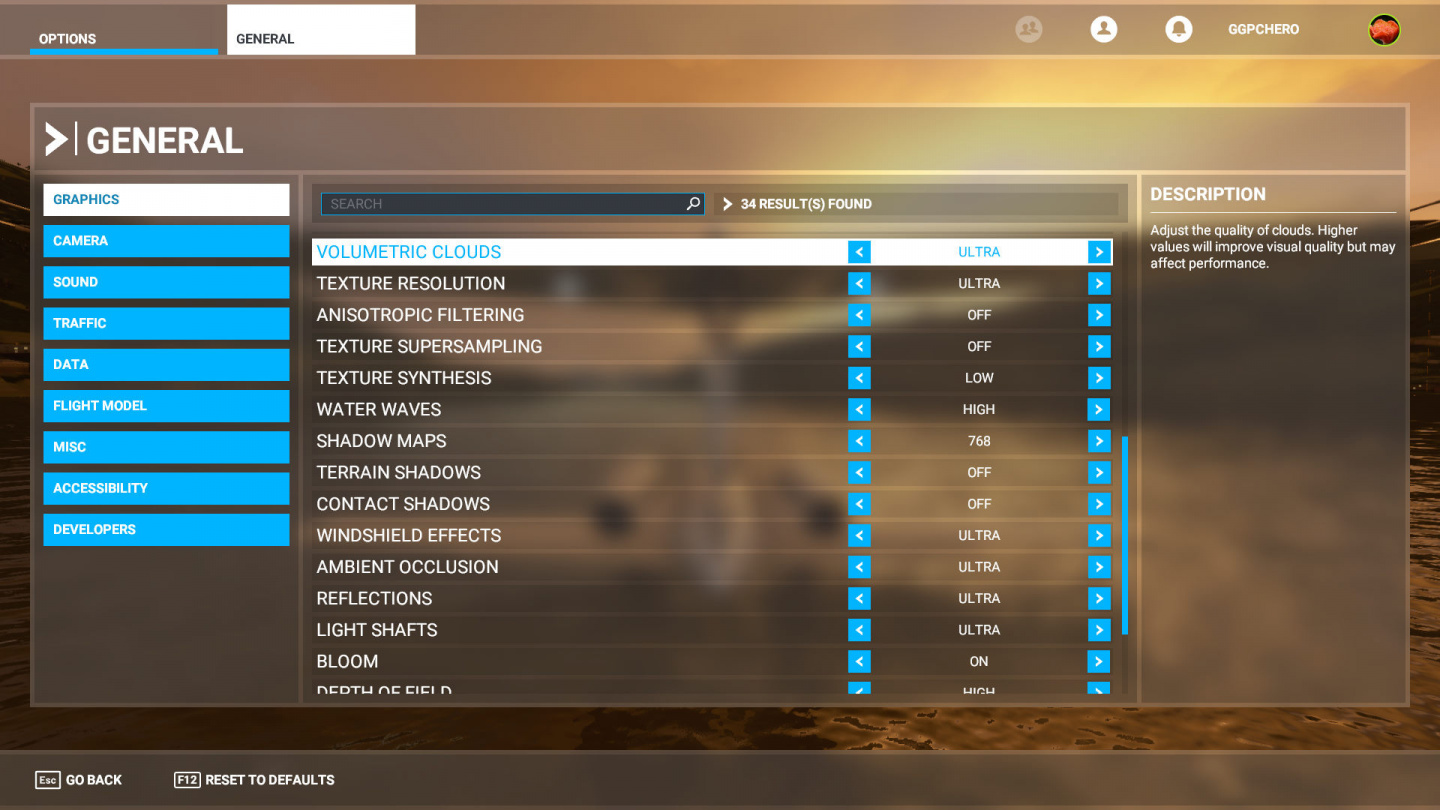 The specific settings we used to make the clouds look so utterly gorgeous are named 'Volumetric Clouds', with 'Ambient Occlusions', 'Light Shafts' and 'Reflections' all set to ultra too.

As mentioned briefly earlier, the game really can be set to boost the frame rate while this far off the ground too - push the settings up a little higher, while turning down those relating to ground assets and you'll see the benefits. Another great setting to turn up is named 'Windshield Effects', this makes flying through clouds absolutely breathtaking, and if you get yourself into the middle of a giant lightning storm - you're in for a treat!

You'll find some beautiful looking cloud formations in no time at all, and with the new freedom of movement that 'Y' offers you can really explore them, finding the pockets and tunnels that can be flown through for spectacular effect. If you time these cloud runs with the sun rise and sun set things can look even more fantastic too! 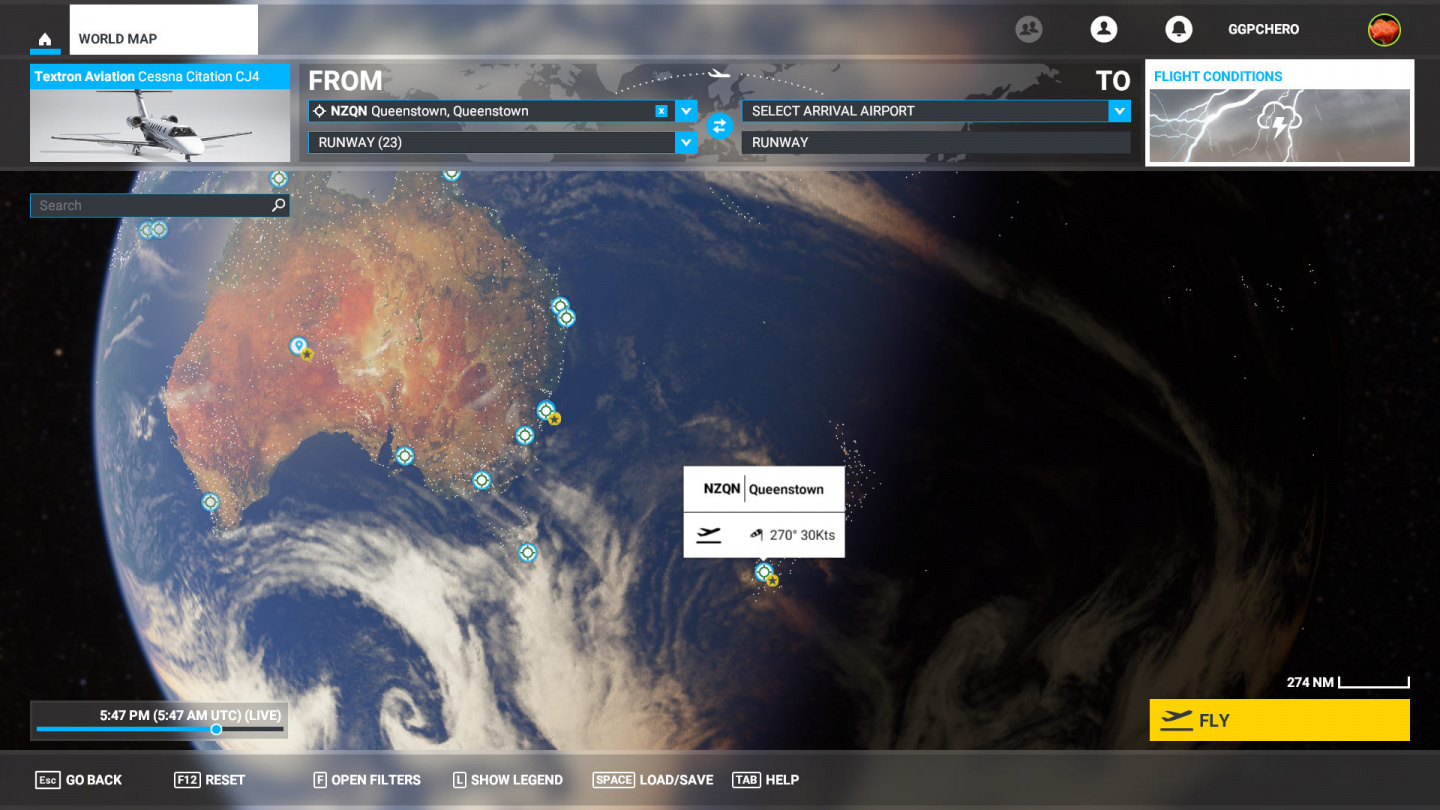 The option to change weather is in the top right corner 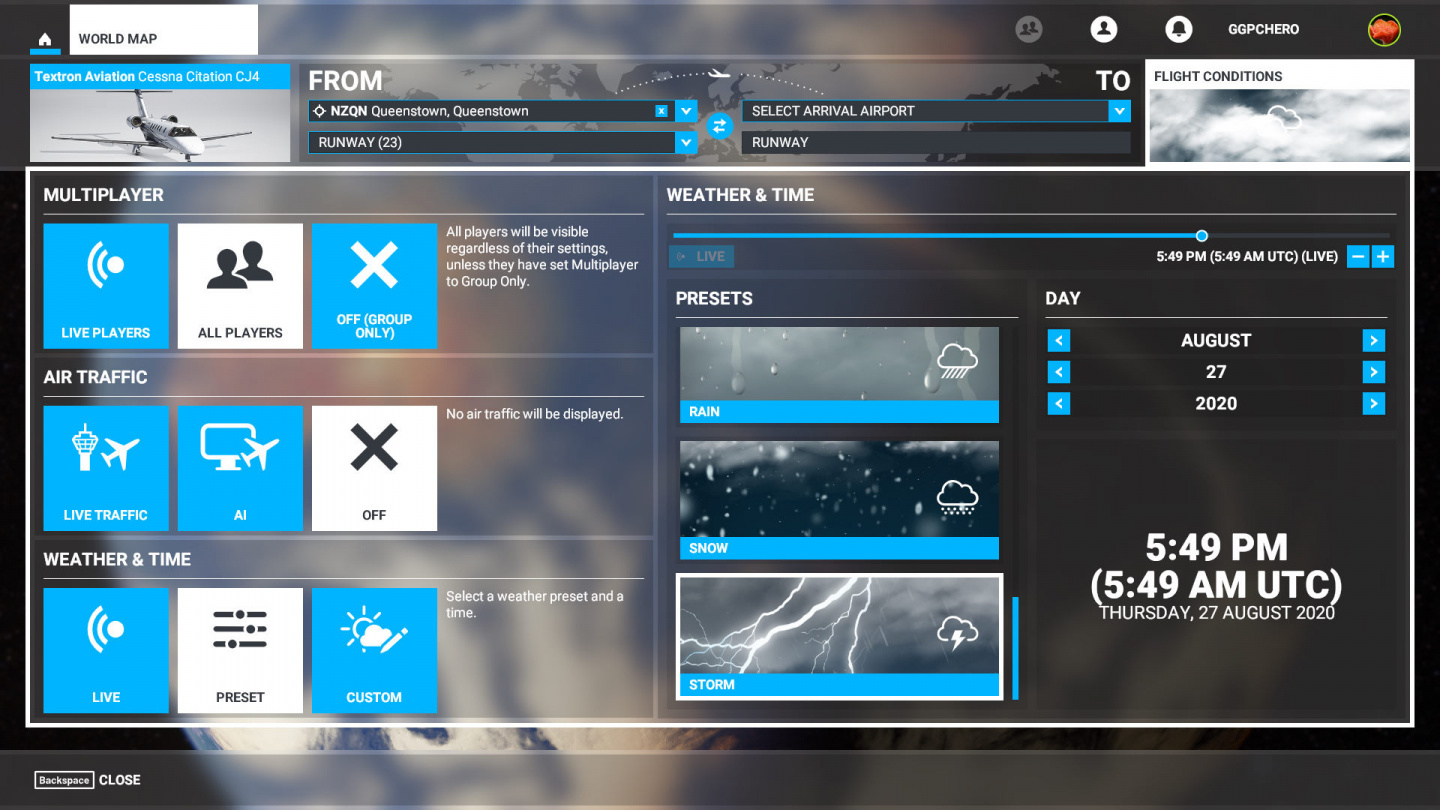 Now, if you’re pressed for time and don’t want to hunt for clouds you can also pre-set the weather from the world map launcher. You’ll find the option to set weather is available in the new world options but you've got to turn off the live weather first.

We hope this makes your piloting experience a little more fun as we all fly together in the virtual skies! One last tip for those that are thinking about giving the Microsoft Flight Simulator 2020 game a go - it plays best with an Xbox controller or Joystick! 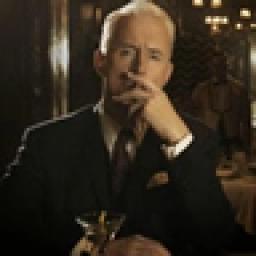 Love this game! Just wish my PC has the guts to play it at better quality settings