If you like tinkering with technology, and perhaps you've had some experience with products like the Raspberry Pi - these new single board computers are something you're going to want to get your hands on for sure!

Whenever we've shown the Asus Tinker 'T' model to other enthusiastic techies around the office the first comment we get is always about the active heatsink, and fair enough, that is rather unique and also necessary for a PC packing such a high performance processor! The Tinker Edge T comes equipped with rather modern quad-core ARM-based NXP i.MX 8M processor, more than enough power for fairly complicated graphics tasks, machine vision, video, audio, and voice applications.

Most SBC motherboards only offer a 15-watt (5V 3A) power design, which can cause device and system instability when there are multiple connected devices, and with so many ports Asus know we're going to plug something into all of them - so they designed for this. They've done rather wonderful things with a special power design that, together with a DC head power supply, can deliver up to 45 watts of power, fully enabling stable system operation and full I/O performance even with multiple connected devices! This exclusive power-protection design activates automatically if the supplied current and voltage change significantly, effectively protecting the board and all connected devices.

With an onboard 8GB eMMC and SD 3.0 interface, we can now store and access our applications with even faster read and write speeds, giving the Tinker T a significant advantage over lesser boards - especially when it comes time to load files, applications or the OS.

Although the 1GB of RAM might seem a little low at first glance, this dual-channel memory is actually 4th generation low-power DDR DRAM technology! Giving is much faster speeds and even lower power consumption for improved system performance and efficiency - it really is LPDDR4!

Swinging back to where we started, the Tinker Edge T features a very healthy I/O interface, including one MIPI-DSI connection for standard displays (or touch screens), and two MIPI-CSI connections for compatible cameras to enable computer vision for applications such as depth measurement, which is great for smart QR code payment systems and interactive advertising. In addition to this, the Tinker Edge T also features a full-size HDMI port, USB Type-A, USB Type-C, gigabit LAN and integrated WiFi and Bluetooth for internet and network connectivity.

Those top techs at ASUS have also provided a robust SDK and API that will enable skilled users to deploy machine-learning models to Tinker Edge T easily. Additionally, Tinker Edge T is compatible with a cross-platform OS flash tool that enables easy OS image flashing to SD cards and USB drives, enabling users to get their system up and running quickly.

It's all utterly awesome, the heatsink, the board, everything is super premium. But it's not the only new arrival in New Zealand!

We've also got another great new product that's sure to be of interest for those grabbing themselves a Tinker Edge T, this new Google SBC Accelerator is a small ASIC designed by Google to provide high-performance ML inferencing, at a low power cost.

The Coral Accelerator is a USB device that provides an Edge TPU as a co-processor for your computer. It accelerates inferencing for your machine learning models when attached to either a Linux, Mac, or Windows host computer.

For example, it can execute state-of-the-art mobile vision models such as MobileNet v2 at almost 400 FPS, in a power-efficient manner.

Impressive, yes it certainly is, but there is more below!

More stocks for the Intel Neuron Compute Stick 2 have also just landed in NZ - and it might look a lot like a standard USB 3.0 thumb drive, but it's so much more inside!

With the enhanced capabilities of the new Intel Neural Compute Stick 2 (NCS 2). Whether you're developing a smart camera, a drone with gesture-recognition capabilities, an industrial robot, or the next, must-have smart home device, the NCS2 offers what you need to prototype smarter.

It's built on the latest Movidius Myriad X VPU, which features the neural compute engine-a dedicated hardware accelerator for deep neural network inferences. With more compute cores than the original version and access to the Intel Distribution of their OpenVINO toolkit, the Intel Neuron Compute Stick 2 delivers 8x performance boost over the previous generation.

With a low power consumption at 1W, it is the optimal device for mobile or other low power applications.

This allows for some very fast and easy development and prototyping, and integration with existing systems. The robust supporting ecosystem & toolkit will assist users in testing across multiple platforms. It features an enhanced ISP with 4K support, with end-to-end acceleration for many common deep neural networks, native FP16 and fixed point 8 bit support.

With this you'll be able to rapidly port and deploy neural networks in Caffe and Tensorflow formats, so bringing computer vision and artificial intelligence to your IoT and edge device prototypes is now easier than ever.

The developer kit can be powered by micro-USB and comes with extensive I/Os, ranging from GPIO to CSI. This makes it simple for developers to connect a diverse set of new sensors to enable a variety of AI applications. It's incredibly power-efficient, consuming as little as 5 watts.

Jetson Nano is also supported by NVIDIA JetPack, which includes a board support package (BSP), Linux OS, NVIDIA CUDA®, cuDNN, and TensorRT™ software libraries for deep learning, computer vision, GPU computing, multimedia processing, and much more. The software is even available using an easy-to-flash SD card image, making it fast and easy to get started! 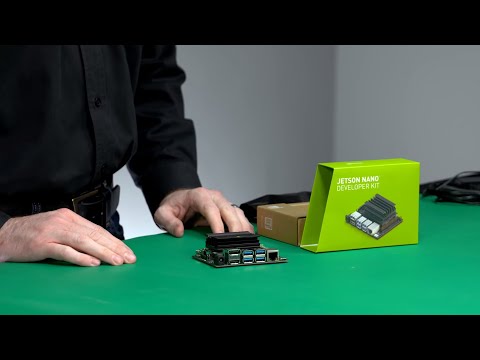 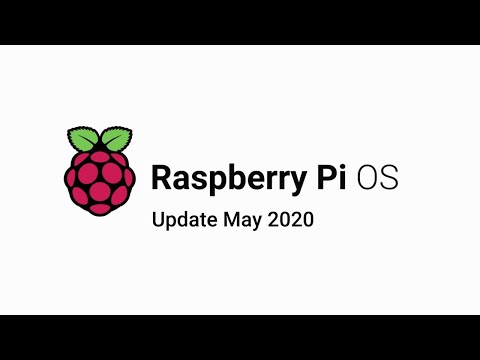 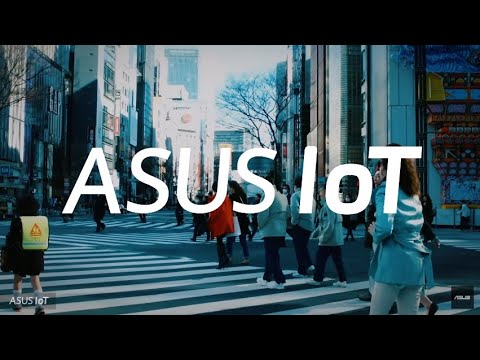