Packed full of powerful new components (Intel 10th gen!) to give us the speed we need for uncompromised performance while gaming, and plenty of fast ram and storage for editing your best clips to share with the world. The GE66 Raider has an aluminium alloy body, with a somewhat dazzling titanium/silver metal trimming treatment that makes it stand out when the light hits it. That Mystic Lightbar on the front of the palm rest can display up to 16.7 million colours to suit your setup too, but it's utterly beautiful just running in rainbow mode.

As if that wasn't enough, the GE66 Raider will also be available with limited edition skin designs!

Shown below, this space ship inspired design was created by digital artist Colie Wertz who has contributed concept art and modelling for films such as Star Wars, Transformers and Iron Man... and it looks even better in person (check out the Facebook CES 2020 Photo Gallery).

Looking closely at the 300Hz display options, it's important to note that this isn't a regular TN panel - it's IPS level! So viewing angles and colours are awesome along with the frame rate!

Exciting stuff indeed! The GE series has been one of the MSi flagship models for a while now, and the new Raider chassis tweaks make it even more portable. But they didn't stop there - a new, slimmer, Stealth Series GS66 is coming soon too!

MSi designed the Stealth series to be a little more lowkey, while still providing the user with top tier performance. They've made a few very subtle changes, like the logo on the back becoming a new engraved version rather than the classic gold but they've also continued to improve the cooling the battery life.

The new GE66 Stealth features a very long-lasting 99.9Whr battery inside, and to keep things both slim and cool, they've continued to refine the cooling within and came up with a 0.1 mm fan blade design - this allowed the MSi team to squeeze in more blades, 67 if you want to be specific. This along with passive radiators has MSi claiming a remarkable+10% airflow improvement! 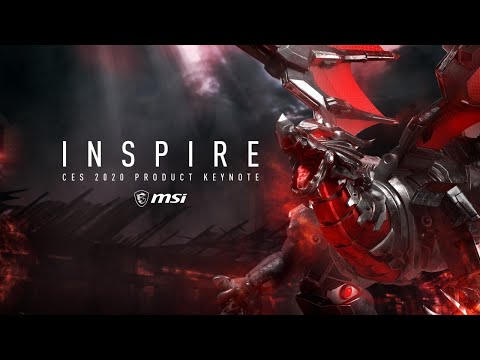 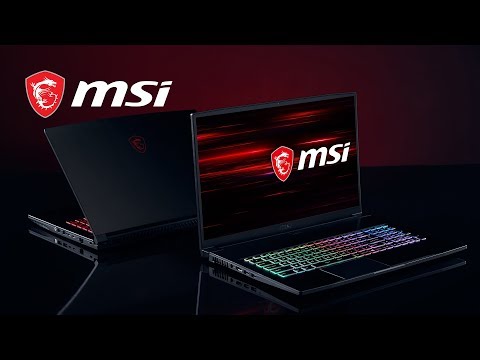 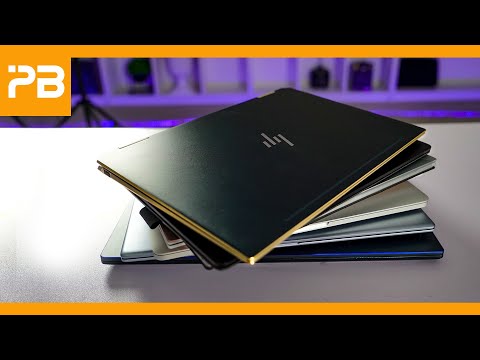