Now you might be thinking to yourself, is Asustor related to the tech giant ASUS? The answer is a solid yes, you would be spot on! The ASUSTOR brand name was actually created as a combination of “ASUS” and “Storage”. Founded wayyy back in 2011, with ASUSTOR specialising in private cloud storage and video surveillance solutions, this includes the development and integration of related firmware, hardware and applications.

Now, back to NAS!

We've talked a bit about these sorts of devices previously, admittingly not ones this cool looking (or as fast), but still NAS. For those just tuning in to our Tips & News, N.A.S stands for Network Attached Storage and it's basically a hard drive attached to the internet, though a better description would be a stack of hard drives all connected to your network through which you can access from any of your devices.

You can easily compare this to cloud storage, but you own the cloud. Some use a NAS to store footage from a security system, others to backup important data and photos. You could use it to store shadowplay game capture highlights, and then access them for compilations, or just to show off to mates when out and about. Whatever the use case it's your own personal cloud, to use for whatever you want to use it for.

It's important to note that you won't actually need to be using a Windows PC to access your Asustor NAS, the technology that goes into it all has evolved a fair bit, and now we can access it with pretty much all our gadgets, and even install new APPS, just like we do with our phones and TVs - making them more powerful (and easier to use) than ever before. This is the first NAS I've seen with PC-less installation: You can do a complete initialization with the AiMaster APP, which is available for both iOS and Android. The NAS itself is a stylish little black box, the front of which is a protective crystal black magnetic panel which gives you access to the hot-swap hard drives bays. Pop in a hard drive (no tools needed, you just push it in) and it can be accessed easily via the network, so if you've got movies/photos/files saved to it, you can bring these up on your connected TV, smartphone, MacBook and so on.

When I say powerful I mean it too, the Nimbustor breaks new ground in terms of speed and the performance options that come with having this sort of hardware inside.

This provides up to 30% more performance at the same clock speeds while reducing power usage by 40%.

What's RJ45 you ask? It's the common Ethernet cable connector and the key info here is that it's not the SFP+ connector, which means it's compatible with more stuff. Using these you can get a massive 5GBPs of aggregated performance, not that you'll need it, but it's fast enough for the future, when you might.

Getting the NAS is just the first step though, you'll want to grab a hard drive to install inside so be sure to also check out WD RED series, or Seagate Ironwolf series, these offer large storage capacities and are available at a great price.
Check out the latest NAS option in the ASUSTOR Store today, and we'll be sure to keep our eyes looking out for more of the latest! 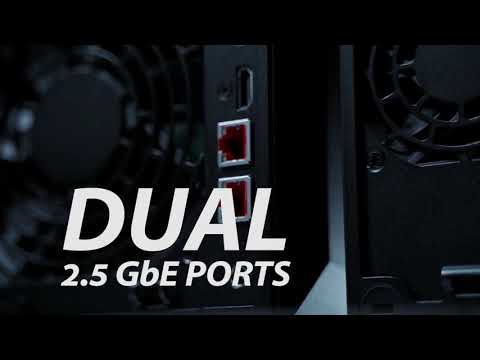 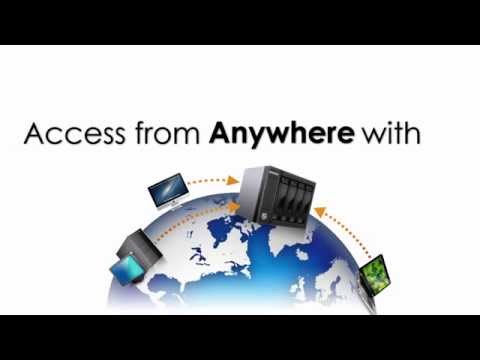 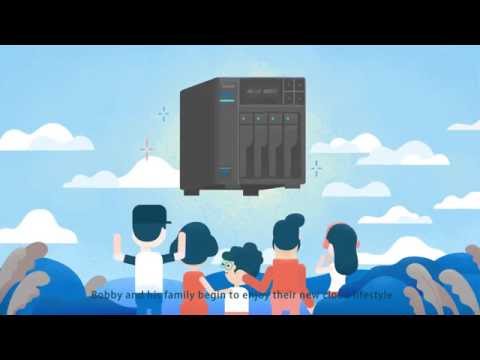 Why do you need a NAS?