Featuring improved performance and even more advanced features, the 3rd Gen AMD Ryzen 3000 series desktop processors are set to provide us with faster, smoother computing experiences than we thought possible. The new 7nm Zen 2 core architecture brings new additions to the immensely popular Ryzen family of CPU and not only do we get new CPU options, but those fine folks at AMD have also bundled in the awesome CPU Coolers again too!

The new 7's include both the Ryzen 7 3700X and the mighty Ryzen 7 3800X which, much like the previous version, is sporting 8 cores and 16 threads, but increases base clock speed for the chip up to 3.9GHz, higher than the 3.6GHz on the previous, in either case, they will both boost up to 4.4GHz when they need too, which is always nice.

Another new feature on the Ryzen 3000 series lineup comes from improvements the team has made to the integrated memory controller (IMC), so, if you're building with any of the CPU mentioned above, look for DDR4 RAM kits that run at 3200MHz.

Clock speeds, cores and threads are all terms we're used to, and they make sense to most of us - a new specification that's being mentioned a bit is a 35MB GameCache - is this a marketing buzzword? Probably, but it doesn't have a cool video explaining it yet, so...

What is the GameCache and what is it used for?

Basically, it's a very small amount of fast storage. The CPU cache is used by your processor (Intel i3, Xeon, Epyc or Ryzen 9, they all have a cache) to store data that will likely be used for quick access by the processor core(s). It's important to understand how small we're talking here - it's measured in Megabytes (gosh it's been a while since I've typed that one!), not the common Gigabytes or Terabytes we have in our RAM, Graphics Cards or Solid State Drives, so rather than storing a program or texture, it's storing data about that information. This all works to reduce the time to access data from the main memory, so having more is good, especially considering our processors now have more cores and we multitask more than ever before. It's not really about gaming specifically though, so we expect most of the techy people out there are just going to call it by its previous name, the L3 cache :)

We also get a new series of motherboards too, named the X570 series, and also two new AMD graphics card options named the RX 5700 and RX 5700XT - all of which is looking to be very exciting indeed.

Check out all the amazing new options in the AMD Store today! 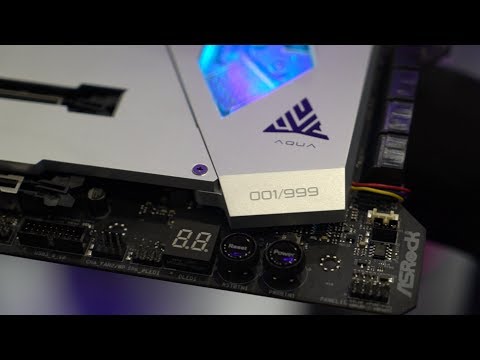 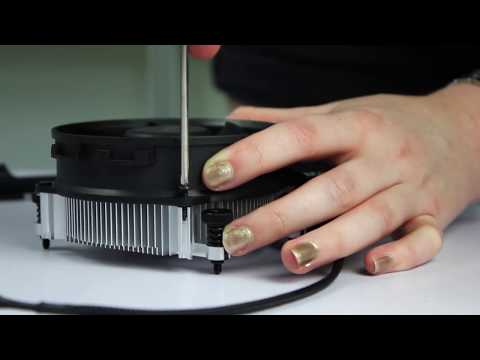 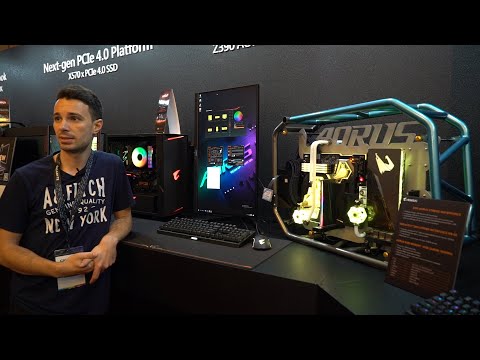