Earlier this year, McLaren signed a multi-year partnership agreement with HTC with the two giants teaming up to combine cutting-edge motorsport technology with groundbreaking immersive technologies.

Via Zak Brown, Chief Executive Officer, McLaren Racing:
“Today’s announcement is a real statement of intent from both McLaren and HTC. We are both committed to using the latest technology to give our fans the most immersive experience possible, short of physically putting them in the car. We will also work together to transform the way VR is used to enhance gaming, creating an experience that enables gamers to feel like one of the world’s best racing drivers.”

The aim was to make the McLaren and Formula 1 story more immersive than ever, jointly building breathtaking new VR experiences that will transform the way fans engage with the team, capturing the visceral dynamism of the sport.

Via Alvin Wang Graylin, China President, HTC:
“McLaren and HTC both have a long history of disruptive innovation in our respective fields. By joining forces, we will be giving F1 fans new ways to experience and enjoy the sport like never before. The McLaren esports programme will be the first time a real sport has been combined with esports, and now by adding VR to the mix, anyone can realize their dream of being an F1 driver.”

Via Rob Bloom, Group Digital Director, McLaren Group:
“The new partnership between McLaren and HTC speaks to the heart of our digital strategy. Through immersive technology, we’re opening up a new channel to unlock the richness and thrill of the McLaren and Formula 1 story to a broad audience, pioneering the use of VR and AR to generate entertaining and engaging fan experiences across our racing and esports programmes.”

And that brings us to today - and the imminent release of the McLaren HTC Vive Pro Special Edition Headset - all the details will be confirmed in testing tonight, but right now it's certainly a slick VR Headset with some excellent McLaren software included!

What's in the BOX?

This is just one of many exciting VR products, shop the full range in the HTC Store today!

Get Racing with McLaren and HTC Vive VR! 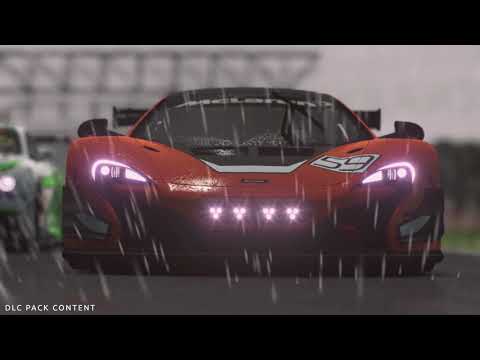 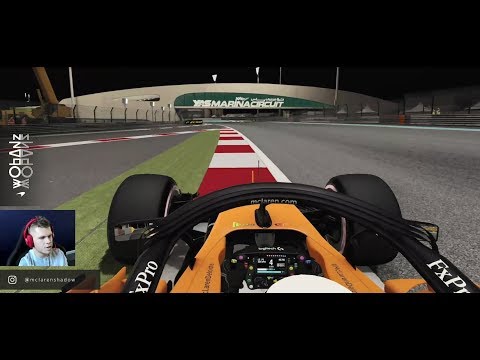 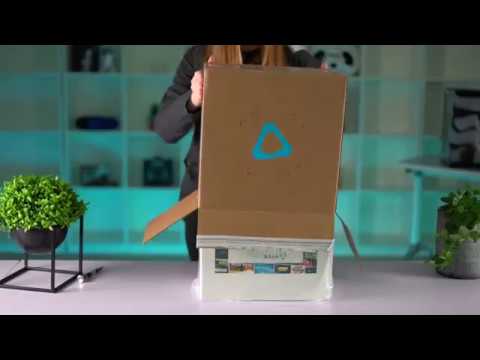