Crucial upgrades for your PC - Ram for editing videos!

Today we're looking closer at one of the easiest upgrades you can do for a PC that's being used for editing. We're primarily looking at Video Editing in this one, but if you're editing high-quality images the same basic principles apply too!

Our goal/method here is actually a really simple one - to have the total size of the files we're working with fit into our RAM. This is going to help us with performance in a range of programs we use every day - After Effects, Sony Vegas and Pinnacle Studio to name just a few!

For those wondering why we would want to do this, it's because when we go over our RAM limits our Windows 10 OS smartly starts leveraging temporary storage for the information via our SSD or HDD, which is great as it still lets us do stuff, but these two forms of storage and incredibly slow when compared to RAM, even the SSD just can't compete!

How much faster you ask inquisitively? Well, starting with the HDD we see roughly a 4x speed increase when moving to SSD, comparing the speed of this SSD to RAM we now see a boost at roughly 10x - comparing 100MB/s with the HDD and 4000MB/s with RAM! This is actually me downplaying things a bit too, with RAM popping almost 6000MB/s in certain situations :)

When working out the amount of RAM you'll be wanting for your system upgrade, we have to first work out how much we are using for our general operating system & programs - before we load our raw video files.

To do this open up everything you'll be using on your PC when you are editing, except for the videos files themselves.

Now click on the Task Manager Desktop App that has appeared in your menu.

Clicking on the 'performance tab' in this app will quickly display how much memory we are currently using. In my case running After Effects (with no project loaded), a YouTube playlist in chrome playing some tunes and all those general systems programs that fire up automatically on launch (heaviest being the Razer Gaming Software for my mouse and keyboard + my Norton Antivirus specifically)

I'm at 6.1 Gigabytes of RAM used, before I load a video project. 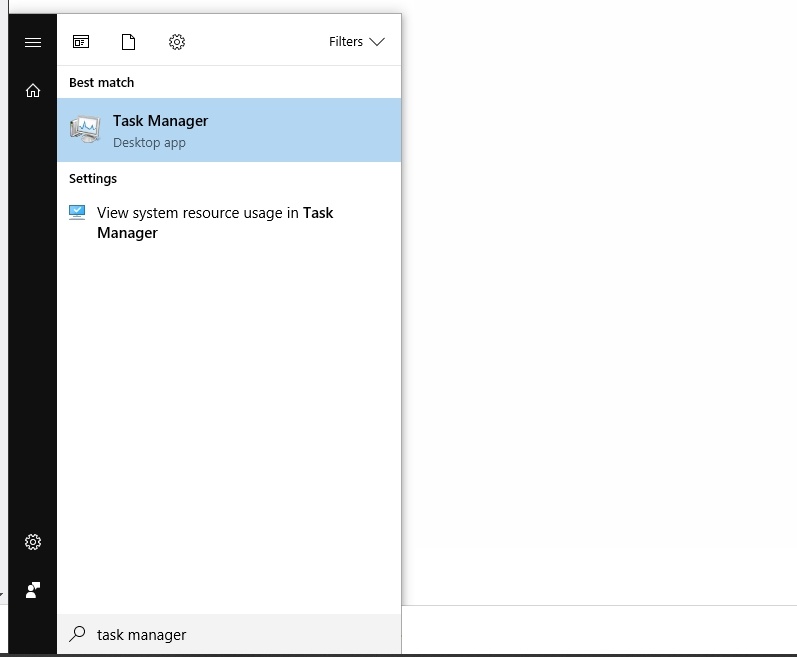 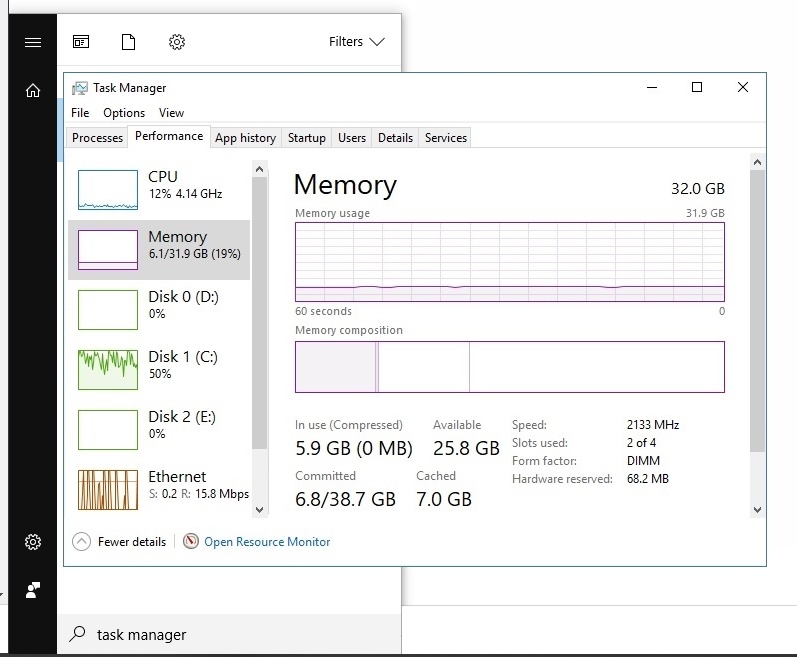 While some effort could be taken to bring this down to around 4GB by not playing YouTube music or running those special macros on my Razer mouse, I like them, so I'm factoring them in.

Now take a look at the files you'll be using, this is raw footage you'll be using in the creation of your awesome video. We've just created one for the GoPro Hero 7, you can check it out and some other recent ones from PB Tech YouTube below. Our raw video files for this added up to a whopping 18GB of footage - even though we didn't use all the footage in our final video it's that number we're going to use to find our RAM upgrade goal.

6GB + 18GB would get us to a 24GB sweet spot, but we've got ahead and used a total of 32GB in ours because we add a bunch of special effects too :) 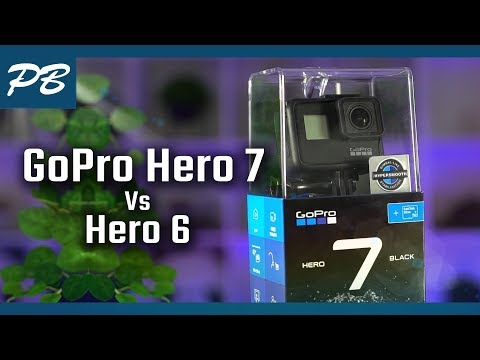 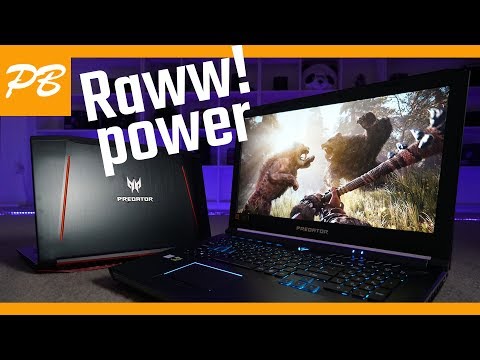 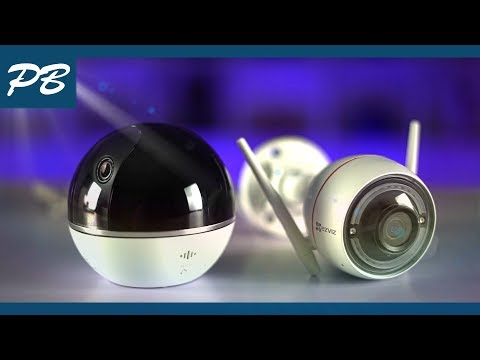 Looking specifically at the recent GoPro Hero 7 video in our After Effects software, we can see the benefit of having enough RAM in our editing PC - specifically for caching and previewing files. Almost everything we put into our video, be it the layers of footage or fancy effects, can happily reside in our extremely fast RAM rather than having to store parts of it on the SSD or HDD! This lets us enjoy playback in real-time (or close) when we are creating our videos, and it's a massive time saver.

After effects will let you know how much ram you're using in your project too, and it will actually indicate that it's playing from RAM!

It's important to note that our specific performance does come from the combination of RAM, CPU and GPU together - but rest assured the difference having enough ram makes to any project is very noticeable.

Super awesome right! Now, how do I find the right RAM for my specific PC?

Well, it's all about the motherboard. Each one has a certain number of slots available and a maximum limit for RAM. You can easily find all this information at PB Tech on the product page for your specific model but our friends at Crucial Memory actually have a tool for this too!

Using the tool on https://www.crucial.com/store/advisor you can either enter your motherboard model, or download a small software package that will scan your PC and suggest the right RAM for your new upgrade - it's that easy!

We'll continue adding to this article with more guides on how to best to match old ram with new ram, and more about how to use an SSD to add even more space when you have a product that's larger than the maximum ram capacity - so keep your eyes on Hardwired Tips for the latest!