We now have the full set, with benchmarks highlighting a pretty normal performance step up with the exception of the 2080 Ti, which is ridiculously powerful.

Basically, the new graphics cards align with similar performance to previous GTX series, with the RTX 2070 being much like a GTX 1080, and the 2080 being similar to a mighty GTX 1080Ti! This doesn't factor in the new real-time ray-tracing part of the new GPU, as the GTX series just can't do this, it's just the general performance over a range of games (and it's not exact, but pretty darn close). With the 2080 Ti that performance hits new highs - and you're also going to want a 4K monitor to get the most out of this graphics card.

Smashing records around the world already, these new beasts have the ability to add new visual effects to games that support real-time raytracing - that feature aside for now though, the RTX 2080 Ti certainly pushes out a lot of FPS in all the games we want to play.

There are a few key changes to the design too, the new size is particularly important for those looking to build with the new RTX Graphics Cards right away!

We've loaded the new RTX Graphics Cards into our Custom Gaming PC Builder if you want to design a new system and have us build it for you.

- Some have a 2.5+ Slot Design: We are now quite used to fat, two-slot card designs, but these new RTX models are frankly massive (Asus Dual RTX 2080Ti shown below on right), occupying pretty much three-slots! This is generally fine if you're not planning on using the PCIe slots just below for a WiFi card or other component, but if you are, make other plans. Also, remember to factor this large size in if you are planning a build with horizontal GPU mounting kits as this new size could make the stylish mounting rather difficult - actually pushing out past the glass side window panel. Don't worry if you're building small though, there are a few, like the EVGA RTX 2080 Ti XC (shown below on the left) which are still slim enough to be used in mini PC or SLi builds. 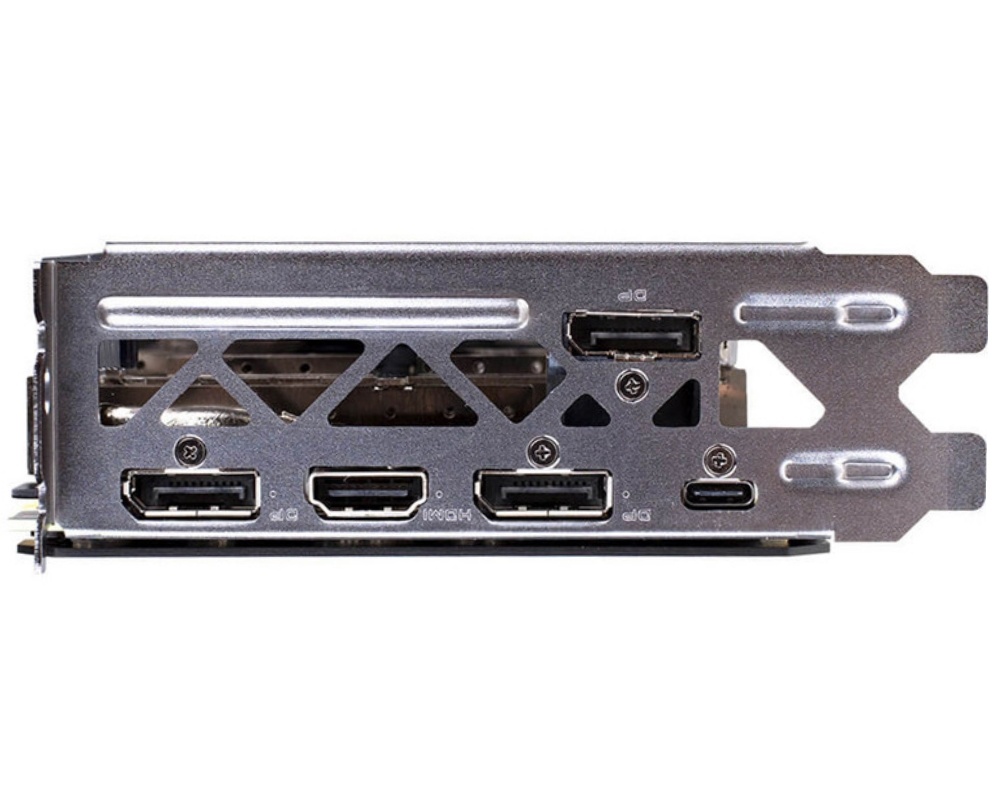 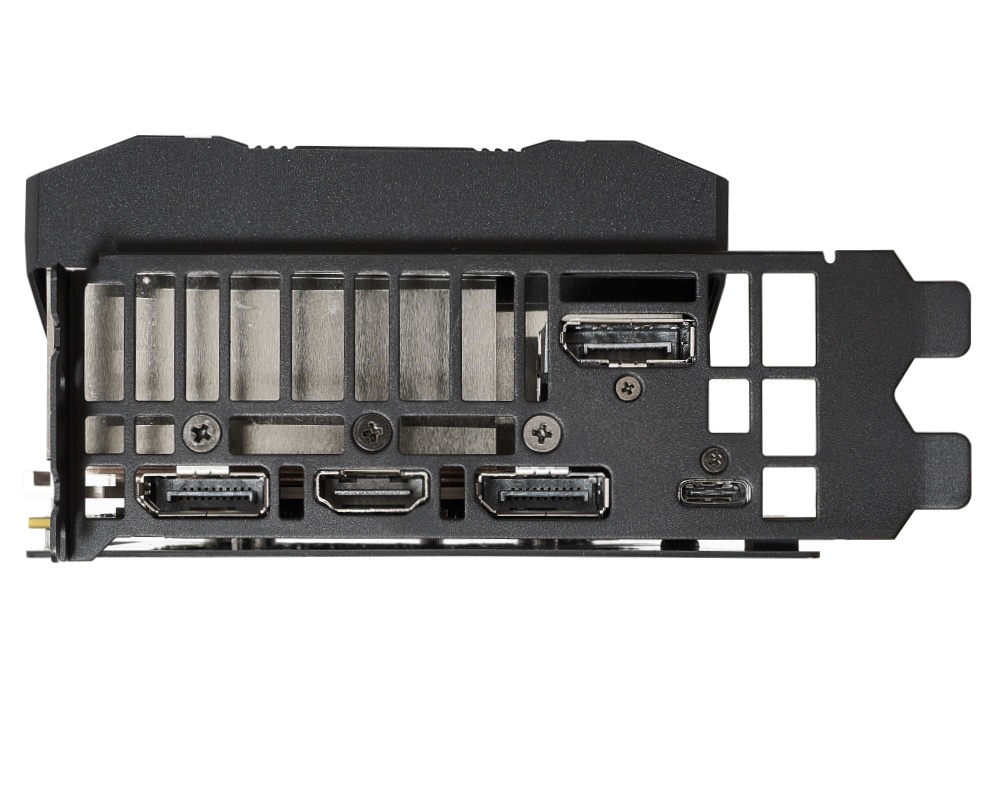 - No DVI, new USB Type C VirtualLink: The new RTX 2080 series do not have a DVI monitor output anymore, instead coming with 3x DisplayPort 1x HDMI 1x USB Type C outputs on the back. The USB Type C is intended/expected to standardise the connection of Virtual Reality headsets. This is a good thing for sure, we hope this will lead (pun intended) to a single cable solution without the need for an additional box in the middle. Supported by both NVIDIA & AMD as well as Oculus, Valve, and Microsoft, this new VirtualLink standard USB Type-C should be able to supply all of the necessary power, video information, and data over a single Type-C connection. 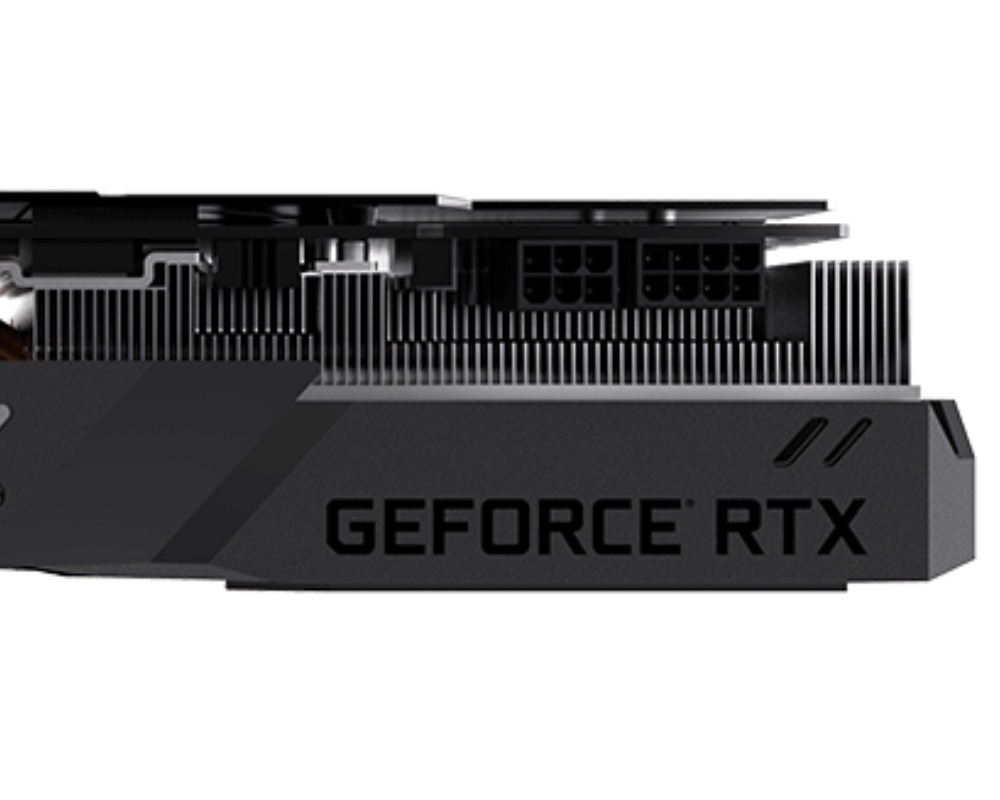 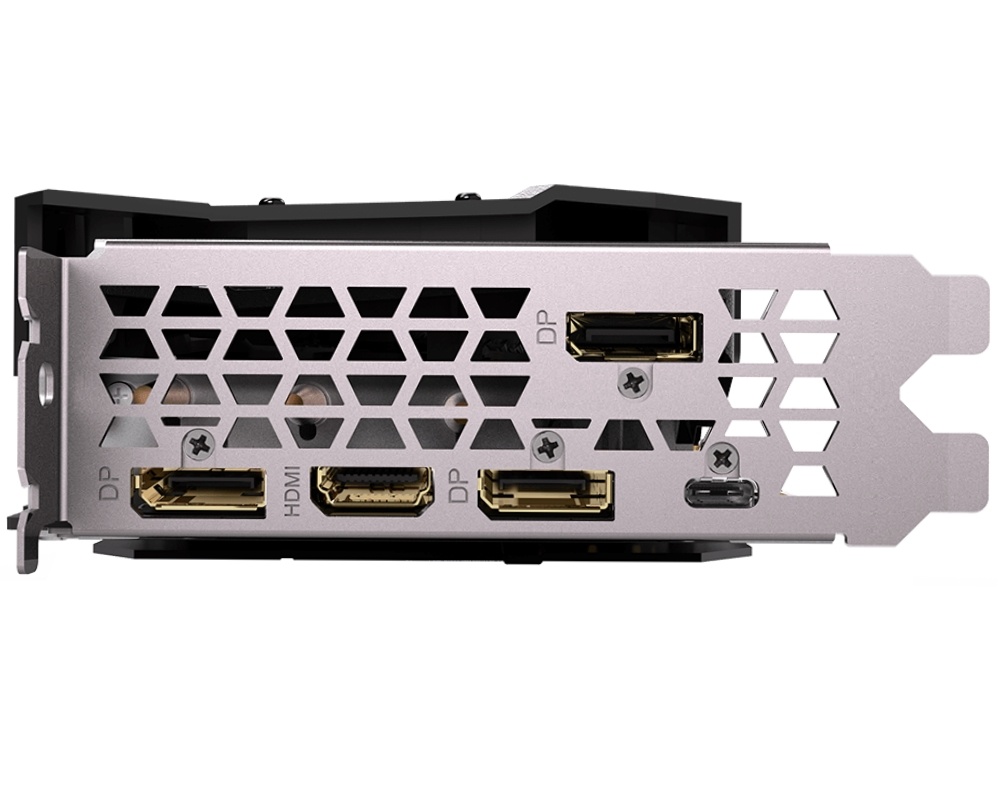 - 8Pin+6Pin external Power: Nothing new for the highest end Graphics Card owners, but something to consider if you're upgrading from the mid-range. Both Asus and Gigabyte recommend a 650w power supply for new RTX PC builds too. For RTX 2080 Ti buyers you'll be using an 8Pin+8Pin configuration.

The team is keeping busy adding all the latest models of RTX Graphics Cards and RTX Gaming PC featuring this awesome new hardware at PB Tech, check out the latest in Video Cards at PB Tech today! 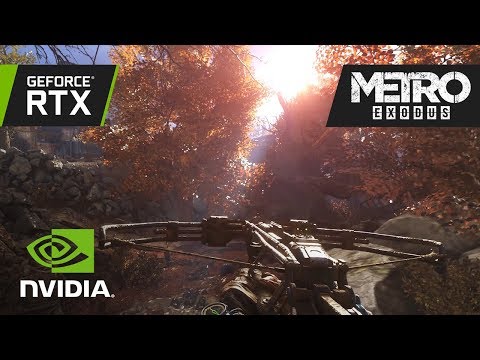 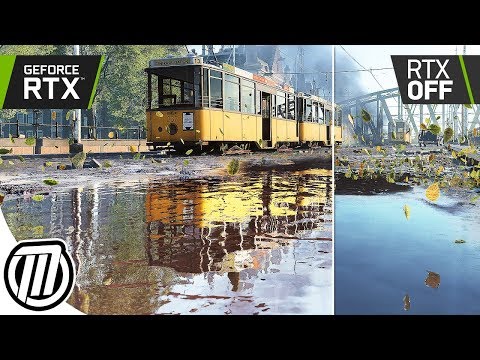 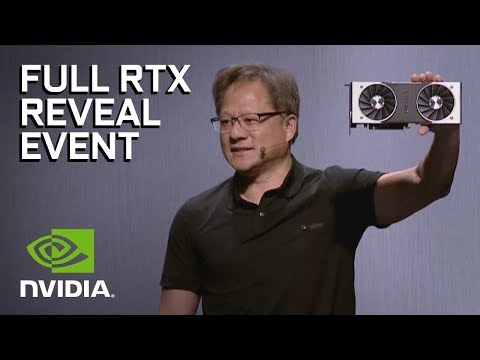