We've gone hands-on with the new range of 2018 HP Omen Gaming Laptops at PB Tech, seeing for ourselves just how good these latest laptops are for gamers on the go.

These new, 2018 models, are the third update to the Omen by HP range, and they're rocking some pretty impressive specs. all models now feature Intel's 8th generation core i7 CPUs inside combined with Nvidia GTX 10 series graphics - for our hands-on review, we'll be looking closely at both the 15" and 17" models with the 8GB GTX 1070 + i7-8750 combo. Check out the video below to see for yourself as we test out the gaming performance, chassis design, noise levels and included software with the new range of OMEN Laptops by HP! 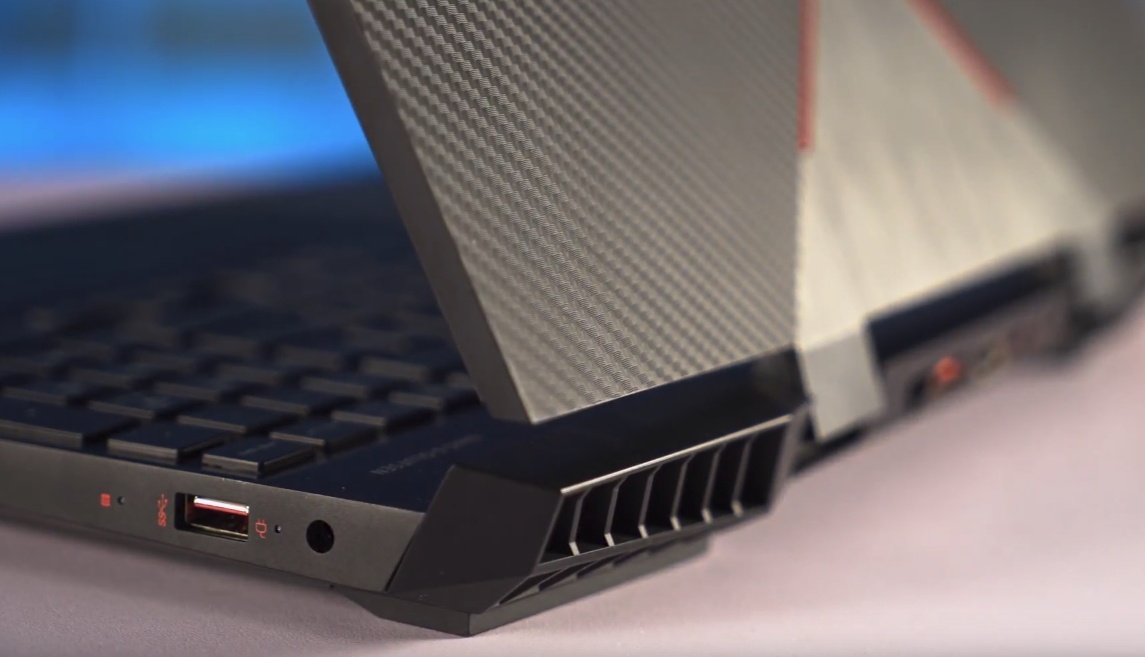 The cooling system has an aggressive design

The design of the new laptops is certainly modern, with the hinges for the screens being sleek yet practical, and most importantly providing a smooth, stable lift. The chassis itself has a brushed metal carbon fibre style combination which comes together nicely on the back of the laptops and this is complemented by the unique OMEN symbol along with LED trace lines glowing near the centre of each. Overall they look great and feel very durable. The cooling systems for each meld with the aggressive design, they are noticeable but do a very good job at keeping the system cool and performing at its best. The IPS screens are 144Hz The IPS screens on the 144Hz models are a sight to behold, with vivid colours and narrow bezels that makes everything pop. Being capable of such high frame rates it's a challenge to show just how smooth everything looks (YouTube can't handle the framerate!) but rest assured playing games like Overwatch and Fortnite with the new gaming laptops is an absolute treat! Superior layout of the input and output ports 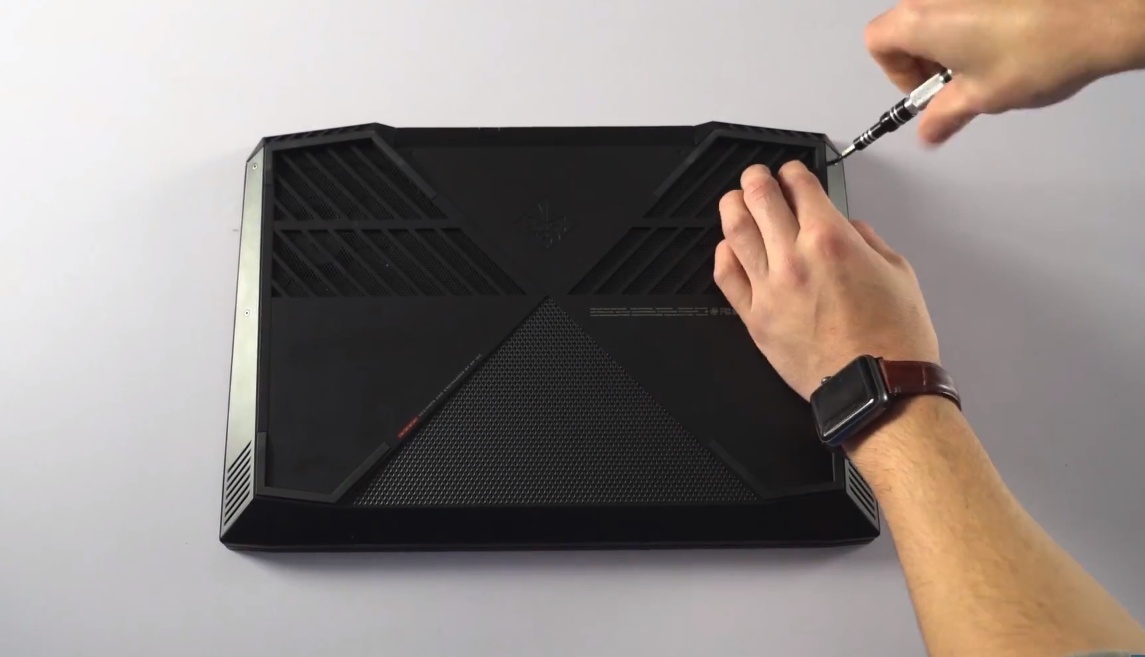 Easily opened should you want to upgrade

Looking at the inputs and outputs for each the 15" HP Omen Gaming Laptop deserves special mention for its superior layout, placing a majority of the connections on the back of the system with handy USB ports on both the left and right sides as well. Both laptops can be easily opened up too should you want to upgrade the SSD, HDD or RAM to your system. Overall this new range of OMEN Gaming Laptops are certainly impressive systems, with the 15" model making it into the Top 5 Gaming Laptops at PB Tech - not an easy feat!

Looking for an excellent Gaming Laptop? Check out the range of HP OMEN Gaming Laptops available now at PB Tech and order yours today! 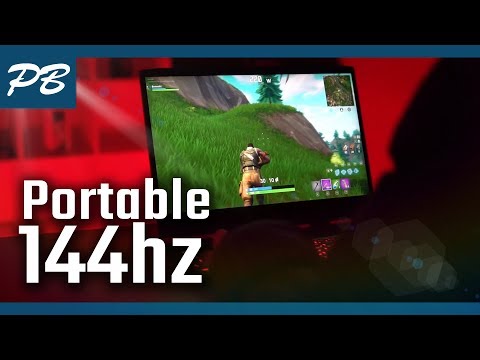 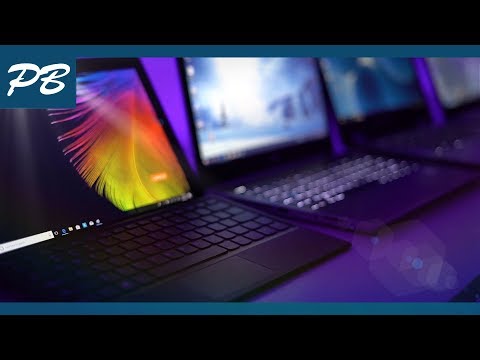 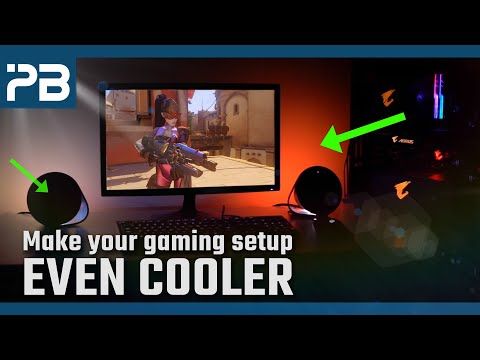 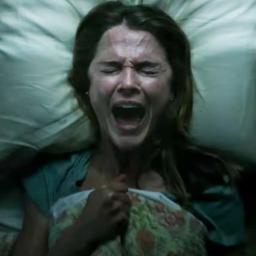 Yep they're good, powerful enough for sure but do look at laptops with higher resolution screens rather than these fast gaming types, Asus have some great ones.