Stream PC Gaming to your Smartphone with STEAM LINK

Steam Link BETA allows us to play PC games on our smartphones, tablets and potentially other Android APP ready devices - the game themselves are actually being run on our Gaming PC still, and these are being streamed to our devices over WiFi. 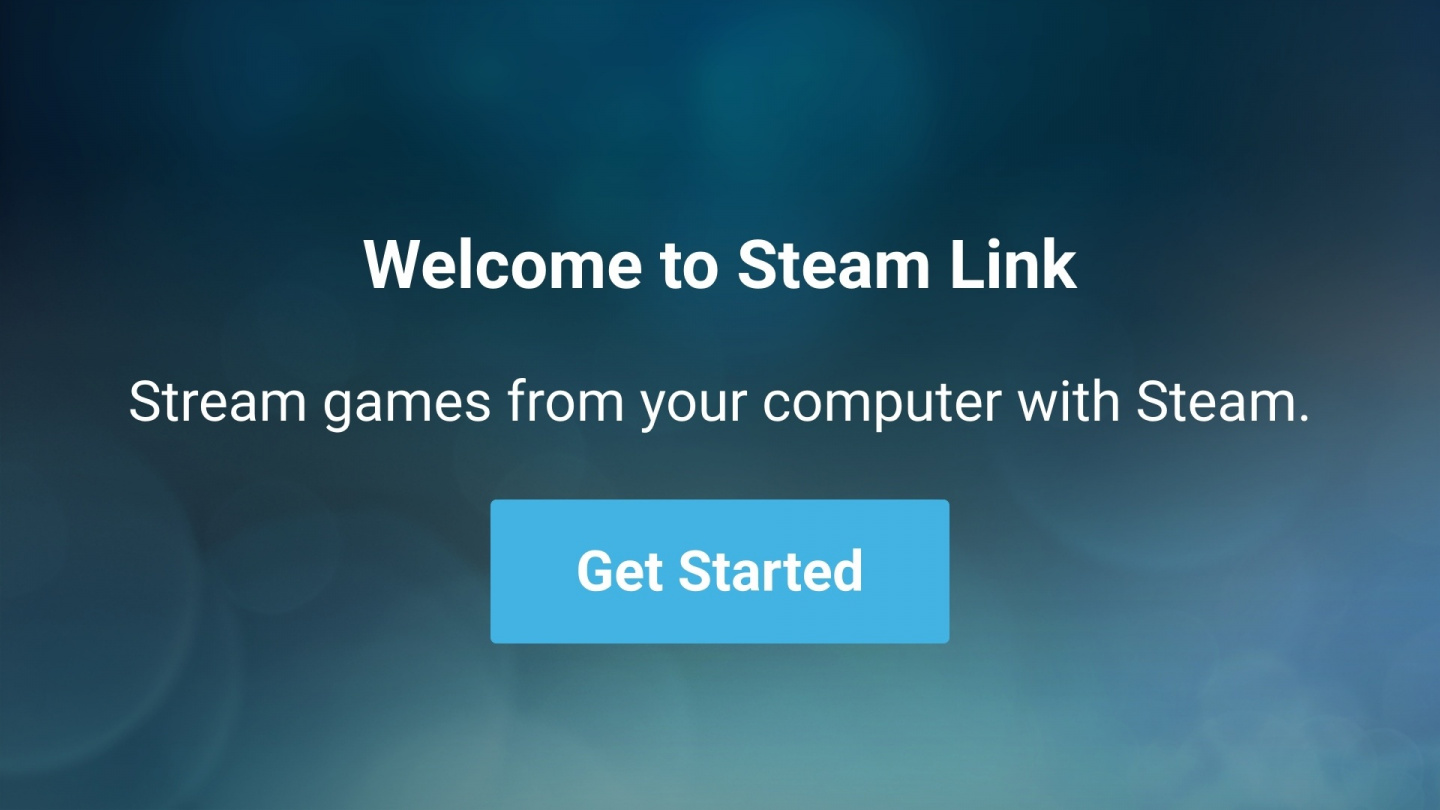 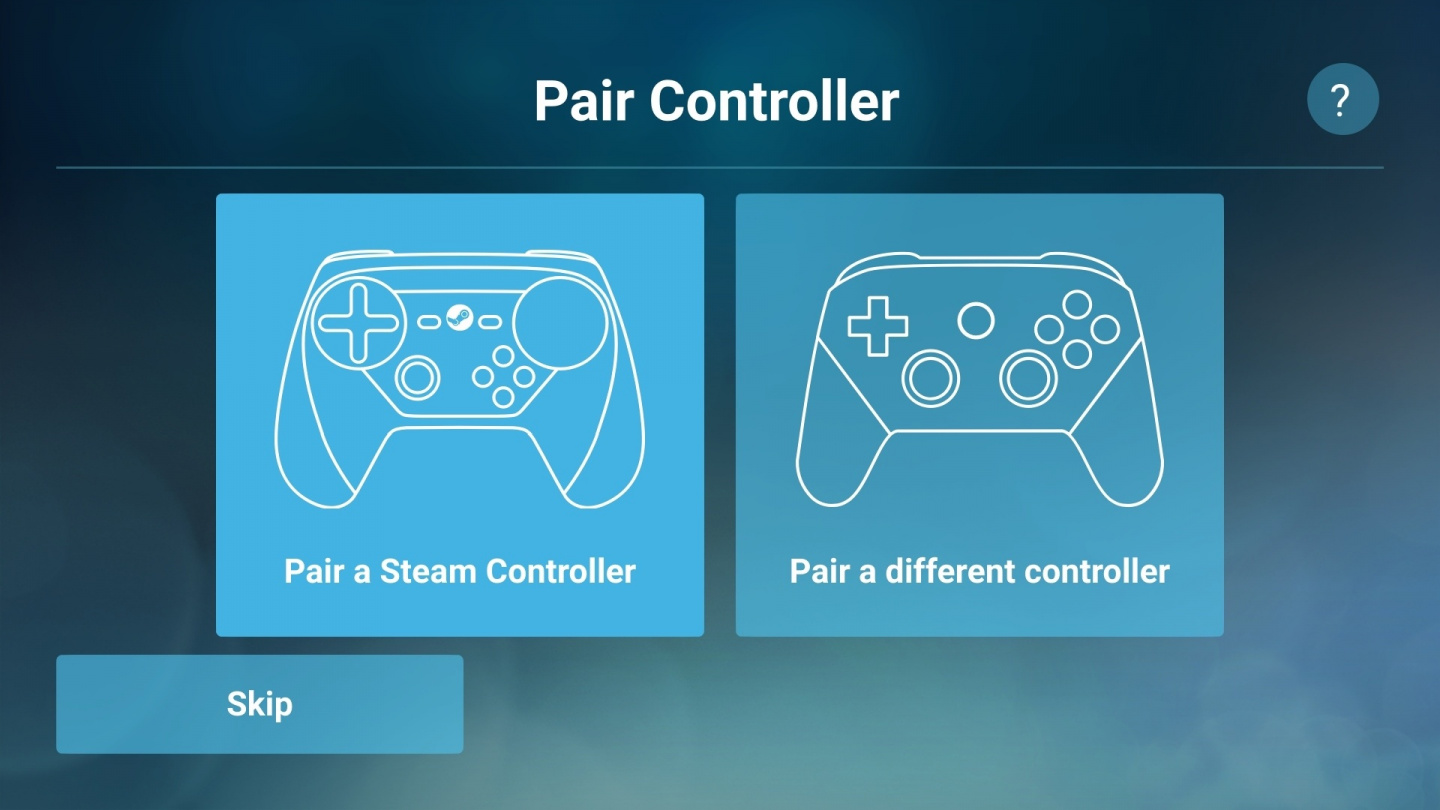 The Steam Link BETA app can be downloaded via the Google Play Store here, setup is straightforward and easy to do, during the initial steps it's going to ask you to sync a controller, this can be either the official Steam Controller, or a Bluetooth controller with HiD :) From here it scans your network for computers running Steam, which you then pair with via a four-digit code to prove the connection is correct.

Once done, you'll be streaming Steam's "Big Picture" mode to your mobile device. Even without a controller, the APP gives you touch controls which worked perfectly in both big picture and standard desktop steam mode for us (though desktop mode is really small!) 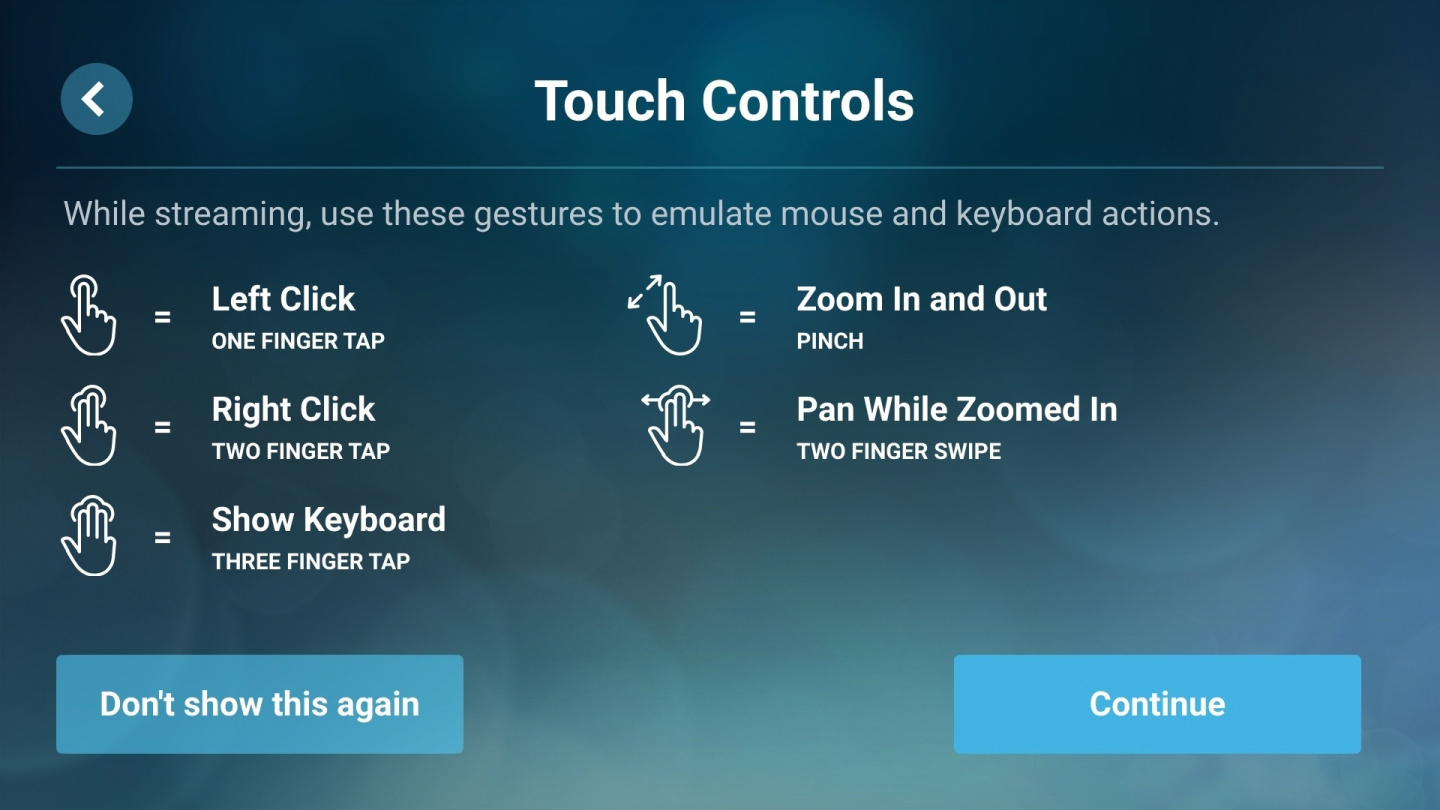 What's really interesting is that these touch controls can actually carry over to games as well, though it becomes a virtual mouse rather than touch. To test this out we jumped into a quick game of DOMINA which is pretty forgiving with the Ai controlling our fighters, we were able to play the game though! 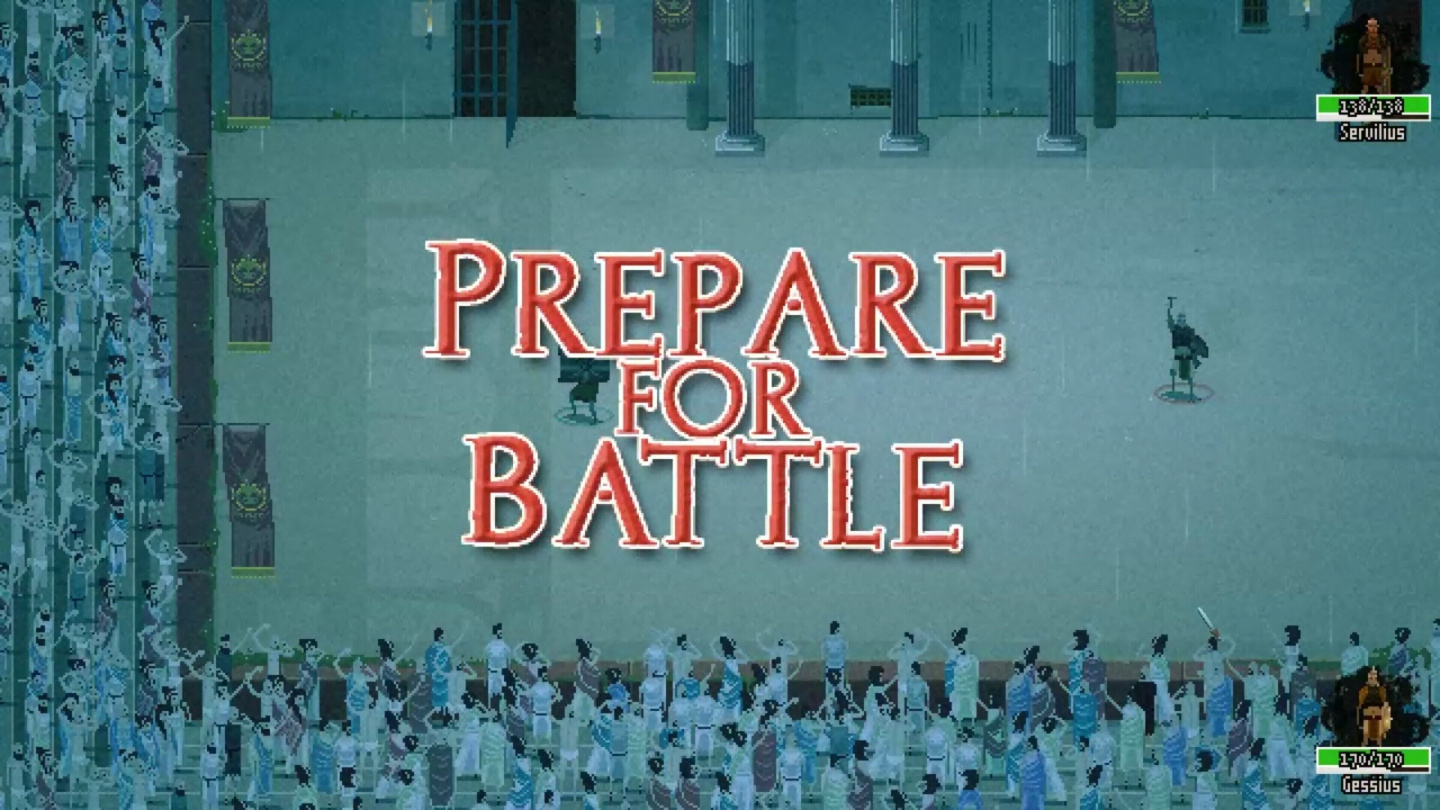 Due to the quality of what we're going to be playing, make sure you're connected to the 5Ghz wireless network on both the PC and Smartphone - Quick links below for those wanting to upgrade their network for this.

We'll keep testing things out here, and we'll continue to update you with more of the latest!